With the Marriage Equality Bill now passed by the Seanad, May 22nd is just around the corner. The weeks to come are a time for Ireland to consider the reality of the referendum for those it will affect most directly. With that in mind, Jerome Wholihane gives an insight to what love means to him.

What is love? This is a question that many people ask. I believe that I have my own answer to the universal question; it is the feeling of security that the person you love provides you with when your entire world is crumbling around you. It is that feeling of apprehension and worry you get when the person that you love is away from you. It is that moment when you wake in the morning and you gently wake the man you love with a gentle shake or, if you are feeling mischievous, a tickle and a funny joke.

It can be found in the small things like the Munster rugby jersey he gave me for Christmas or the inside jokes that only the two of us get. It is in those sorrowful moments when you embrace one another and whisper that everything is going to be ok. It is in the moment when you give yourself over completely and utterly to the love you have for him. It is in the moment when you realise that you can’t remember how you went about your day without that person in it. Love is never going to bed while still angry with one another. Love is that moment in a relationship where your feelings for him terrify you because you have never felt something so strong and powerful in your life.

It is in the moment when we have to tell the tales of our most intimate times so that the people of our Republic will say YES to our love. It is the drive and passion that will give us the strength to ask millions of people for our right to get married. It is in that moment when I look into Adrian’s eyes and I see our lives laid out before us. I see us in a room with all our friends and family around us while we proudly say those sacred words ‘I do’ and our love is all of a sudden recognised by our state.

Sadly, when I look into his eyes what I see is a dream that, as it stands, will not happen. Adrian and I cannot marry in this country; we are told to be happy with the second class citizenship that civil partnership enforces. We are told that the love we have is secondary to that of our straight friends because they happen to be man and woman.

Like the penal laws of old that barred the love of Catholics and Protestants, this two tier system bars the love that Adrian and I have. I ask myself the question, has this country not had enough discrimination, have we not had enough of making people second class citizens based purely on the fact that we fall in love with the ‘wrong’ gender or have the misfortune of being viewed as ‘illegitimate?’ The time has come where we as a nation, and more importantly in the name of the Republic that we represent, say no more to this injustice and in the same breath say Yes to love and equality.

“The Republic guarantees religious and civil liberty, equal rights and equal opportunities to all its citizens, and declares its resolve to pursue the happiness and prosperity of the whole nation and all of its parts, cherishing all of the children of the nation equally and oblivious of the differences carefully fostered by an alien government, which have divided a minority from the majority in the past.” This is the Republic that I want to live in; it is the Republic that is the birthright of each and every single one of us.

When your grandkids ask you whether you stood up for equal rights what do you want to be able to do; look the other way in shame, or proudly say that you were part of a movement? A movement of people from all religions, genders, races and sexualities on this island that proudly with one voice said Yes to love.

I make a plea to every one of you – from my own family, to my friends and the countless others who will read this: Vote Yes. If not for Adrian and I, then vote yes for the future generations of this great country so that they never have to feel the harsh sting of discrimination. Vote Yes in the name of those who had to leave this country because of who they were. Vote Yes for all those who have suffered at the hands of hatred and dogma. Vote Yes for those still in the closet. Vote Yes for your friends and family members so that they know you respect their love and who they are.

Over the next few months, Adrian and I will be going door to door asking people to vote Yes. I want to ask you to do one thing, that is stand with us and together we can make a Republic that really treats everyone with equality. 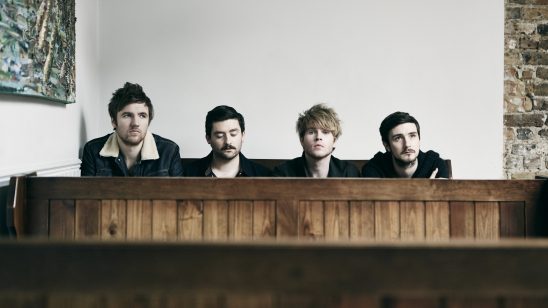 Up Close with Kodaline 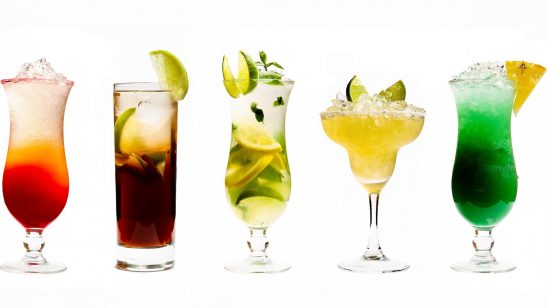