Many of us become invested in musical artists not only for the music itself but also for the people behind the music. The faces, the personalities. These are real people with real stories. However, there is another type of musical act out there. A type without real personalities or stories. And the most surprising thing is, it’s still just as easy to become personally attached to them despite their nihilistic nature.

Virtual music acts are a global phenomenon, they aren’t limited to a specific culture or location. From the Gorillaz in the United Kingdom to Hatsune Miku in Japan, virtual music acts aren’t exceedingly common but the few that do exist have gained significant popularity. The aforementioned Gorillaz is a project that began in 1998 headed by musician Damon Albarn of Blur fame. He, and the band’s co-founder, the comic book artist Jamie Hewlett, felt that boy bands of the time appeared very manufactured which gave them the inspiration to create a virtual music group which was literally manufactured to “make things interesting”. The band consists of four fictional characters: Russel Hobbs, Murdoc Niccals, 2-D and Noodle. Since their creation, the Gorillaz have gone on five large tours and have even received a Grammy for their song “Feel Good Inc.” in 2006.

The production aspect of these groups is very interesting. Gorillaz live performances feature screens with the fictional band members performing while real-life musicians perform on stage. Many musicians have participated in the Gorillaz project, so the band members don’t have literal counterparts. However, each character has a fictional background and personality which acts as inspiration for their music.

Riot Games, creator of the incredibly popular online multiplayer game League of Legends, have created several virtual music groups to market their title. K/DA is a parody of a typical Korean pop (K-pop) girl group based on the in-game skin line (cosmetic modifications for the characters) of the same name. The group released their debut single “POP/STARS” in 2018, the music video for which has amassed almost 400 million views on YouTube. The band members were represented in the song by American musicians Madison Beer (as Evelynn) and Jaira Burns (as Kai’Sa) and also by Miyeon (as Ahri) and Soyeon (as Akali) from the Kpop group (G)I-DLE. K/DA then released an EP in 2020, expanding their cast of musicians to include Wolftyla, Bea Miller, Lexie Liu, Kim Petras, Bekuh Boom, Aluna, Anikka Wells and the K-pop girl group TWICE. K/DA appears to be a very profitable venture for Riot, with the skins being among the most purchased in the game. The members have also become very popular muses for the online cosplay and art communities.

While the bands mentioned previously have real musicians providing vocals, our next virtual act doesn’t even need that personal touch. Hatsune Miku is a Japanese Vocaloid software created by Crypton Future Media. When they were creating the software, the company decided to enlist manga artist Kei Garō to create a physical manifestation of the Vocaloid. Garō came up with the iconic imagery of a 16-year-old girl with long turquoise pigtails to be Hatsune Miku. Since her inception, people have recorded over 100,000 songs for Miku. “Exit Tunes Presents Vocalogenesis feat. Hatsune Miku” which released in 2010 topped the Japanese Oricon album charts, making Miku the first Vocaloid to ever reach number one. She is the star of a manga series, several rhythm games and numerous video games to various extents. Miku has held well-attended live concerts which use holographic technology to bring her to life.

Virtual music acts have existed for a while and the technology is finally catching up as convincing and atmospheric hologram technology has been invented. With the success of groups like K/DA and Gorillaz, I wouldn’t be surprised if more music producers took the virtual route as a way to express themselves through music while using a more marketable fictional likeness instead of their own. It could provide a very interesting route to success in the music industry without the need for a likeable and marketable personality. 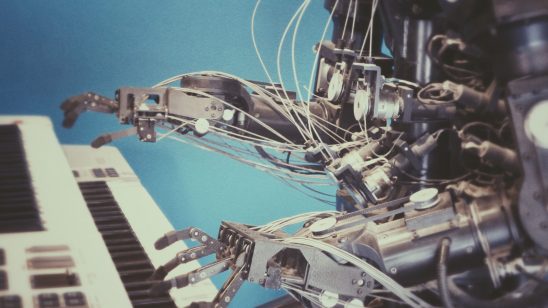 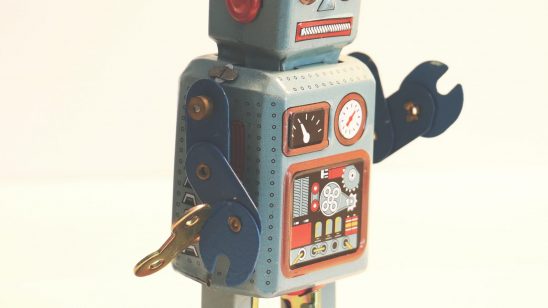