Following significantly low voter turnout nationwide in Student Union Elections, Motley Editor Emer Walsh investigates why this is the case and how to enable further engagement as we migrate into a post-Covid era.

Following the results of the UCCSU elections that took place on Wednesday, the 23rd of March, reigning student president Asha Woodhouse secured herself a second term after receiving 2,000 out of a total of 2,266 votes after running uncontested in what ended up being an election with just 12 percent voter turnout.

Joining Miss Woodhouse next year as Communication and Engagement Officer will be sitting Education Officer Sineád Roche, following her win in what was also an uncontested race. Final year English and History student Mary O’Connell will assume the role of Entertainment Officer, while Architecture student and activist Sam Galvin will take the position of Commercial and Fundraising Officer for the 2022/23 academic year, both of whom also ran uncontested for their respective positions.

The role of Education Officer was the only one out of the six full-time, sabbatical positions contested. In a close race that received 2,322 votes overall between current council chair of the UCCSU, Stephen O’Riordan, and Editor-in-Chief of UCC’s University Express, Imasha Costa, a difference of 265 votes separated the two candidates. Stephen O’Riordan came out victorious and will join his fellow officers as part of next year’s UCCSU, having received 1,270 votes overall.

The College of Arts, Celtic Studies and Social Science Representative position was the only part-time position with more than one candidate. In another tight race, History and Irish student Bláithín Sheehy received 468 votes, securing her place as representative and beating her opponent, first-year Arts student, J Bean by 151 votes.

With a significantly low turnout in comparison with other years, this combined with the vast majority of roles being uncontested reflects a growing apathy among students concerning their Union’s role and activities.

“In general, we’re not seeing that sense of community on campus. People are not engaging with UCC, not just within an academic context but also in a physical one. We’re not seeing as many people hanging around campus like we usually would,” said the current Communications and Engagement Officer of the UCCSU, Maeve Richardson.

Reduced student engagement spreads far beyond UCC, with universities nationwide reporting record-low voter turnouts for SU elections. Speaking on this reduced engagement, Ms Richardson attributes this outcome to fatigue felt by students who lost a large portion of their university life to the COVID-19 pandemic.

“We had a turnout of approximately 12 percent overall, which was okay, but every union is currently experiencing this problem. A lot of unions have had very low engagement… Our neighbours in MTU only had an 8 per cent turnout. Maynooth, with a similar student population as us, also suffered greatly.” Ms Richardson continued.

Speaking on the lack of roles being contested this year, Ms Richardson touched on this, believing the stress of competition could be one reason for reduced engagement, saying that “Some people are afraid of competition. Some people may not run as they don’t perceive themselves as having enough people around them to build a campaign.”

“Normally, you would have people encouraging others to run for positions, but there’s a lot of things like that that are just not happening this year,” said Education Officer Elect, Stephen O’Riordan.

Mr O’Riordan, who won the only contested sabbatical position, hopes that voter engagement and turnout can improve next year, saying, “we will have conversations next year, particularly me as Education Officer, about what it means to have an in-person lecture, and what level of engagement we want students to have. I think people need a motive to come onto campus, and if we give them that motive, we will see higher engagement in student activity as a result.” 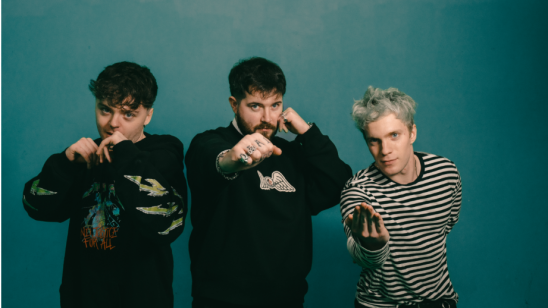 “Everything you never knew you were looking for:” A Conversation with the Forever Reverent Happyalone. 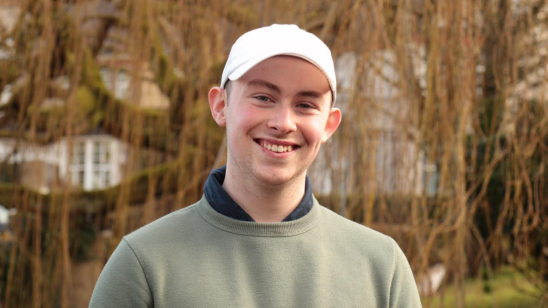