James Kemmy reviews a story of loneliness, grief, and the frustration of the creative process.

The “glorious, crushing, ridiculous” repetition of daily life is documented profoundly in ‘Handiwork’, Sara Baume’s third book and non-fiction debut. The West Cork writer’s latest release is essentially a portrait of the everyday experiences of an artist, detailing both the stimulating creative peaks and wearisome, jaded troughs. Although released by Tramp Press in March of last year at the beginning of the Covid-19 pandemic, the thematic issues gently woven throughout this unusual book resonate powerfully a year on.

Through her unique narrative style, Baume explores feelings of isolation, exhilaration, and disappointment by employing motifs which convey the intricacies of her craft, the ghostly nature of memory, and strangely, bird migration patterns! Initially touching on the practical elements of what it is like to live and work as an artist, sentiments of grief soon permeate this narration as the writer encompasses the recent loss of her father into the overall story, linking his legacy as a pragmatic and withdrawn craftsman to her fundamental inclination towards the artistic trade.

The stylistic form of Handiwork is also quite striking, making great use of white space and sparse composition to reflect an intimate stream of consciousness. For example, certain pages contain just one sentence, placed at the top or sometimes in the middle of the page. It seems as if this formatting is intentionally designed to represent one’s fluctuating bursts of productivity or general thought process, making the reader’s experience very insightful. Moreover, the text is occasionally interspersed by ethereal black and white images depicting wooden models of different bird species, all of which were carved, crafted, and painted by Baume herself. This illustrative addition complements the colourfully aesthetic writing style that she is renowned for. Overall, these fascinating meditations serve as a refreshing perspective on nature and art during the dull colourlessness of self-quarantine.

Alongside the images of bird sculptures, ‘Handiwork’ is fragmentally dotted with references to various artists and writers whose works have influenced Baume in a meaningful way. Such observations mirror those dispersed throughout her acclaimed second novel A Line Made by Walking, in which the young protagonist, a recent art college graduate, possesses an encyclopaedic knowledge of contemporary art, citing various works intermittently throughout. For instance, Handiwork opens with an excerpt from English writer Stephen Knott who provides a thought-provoking commentary on artistic human creation. He argues that, in a capitalist society where people are bound and subjugated into constantly producing a defined material output, we consequently rebel in our free time by painting, drawing, writing, and creating things which are technically useless and intangible, but bring us sheer joy. Such a sentiment certainly strikes a chord during this painfully monotonous era.

Perhaps the most valuable contribution this book provides is its unusually intimate insight into the creative process of an artist and the key differences it highlights between various disciplines. Baume describes the silence that accompanies writing as intimidating and even “aggressive”, while sculpting and painting brings with it a constant “soft, sputtering racket”, the sound of her handiwork. Similarly, the enjoyable period of artistic flow is expressed as “utopia in a moment” while the anticlimactic dejection of a failed project can result in a staggering waste of time and ultimately lead to “outstanding” sadness.

Ultimately, the magic of Handiwork lies in just how multifaceted it is. This book is an utterly unique combination of transient memoir, artistic diary, and nature guidebook all at once, marking Baume as a highly singular and unconventional writer. By unpacking the overwhelming complexity of grief whilst discovering the therapeutic redemption of art and nature, an uncanny catharsis is achieved. This is a book shaped by loss but also energised and illuminated by life, ordinary, everyday life. Read during lockdown, Handiwork serves as both a currently affecting piece of writing and a beautifully escapist outlet. 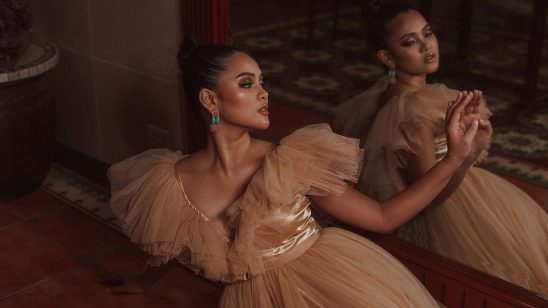 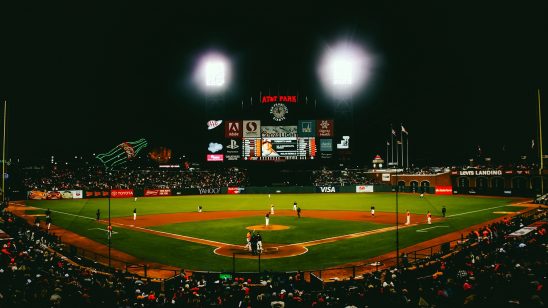 Performance-enhancing drugs in professional sports and our personal lives