As another countdown passes us by, millions of us woke up on January 1st with a fresh set of intentions for the upcoming year. Granted, by February most of us go back to our old fallible ways. Human beings are creatures of habit and even though we experience this moment of resolution déjà vu every year, our attempts to stick to them are often unsuccessful.

It’s tempting to try and reinvent yourself in time for the opening of a fresh calendar page and why wouldn’t it be? In recent years, New Year’s celebrations have become less about reflecting on the year that has passed and have instead morphed into a challenge to “better yourself” once the clock strikes midnight. Social media adds the competitive edge to this yearly ritual that many of us feel forced to undergo. Scrolling through Instagram, you come face to face with other people’s New Year’s resolutions, carefully planned and coordinated with their health goals. Seeing what others are planning to do to transform themselves creates pressure for you to do the same. And as always, capitalism rears its ugly head as January is the most profitable time of year for diet companies who rely on the inevitable post-Christmas guilt of many.

But for people who really do want to become better, healthier versions of themselves, why isn’t now a great opportunity? The phrase “new year, new me” springs to mind. I think the answer lies in the anticlimax of Christmas. January is already a difficult month for people, both mentally and financially. Some will attempt “Dry January,” only to fall at the first hurdle because of the culture shock of going back to reality after weeks of festivity. Others will crash diet, or take up new fitness habits that they will drop once the January blues hit. The lesson is, suddenly forcing an entire set of new habits upon yourself without giving your mind time to adjust is probably the reason why most new year’s resolutions fail.

The best way to make any habit stick is by slow and gradual introduction, almost like training your mind. Typically, it can take between three weeks and two months to properly build a habit. If you enter the new year with a list of ten different resolutions, all taking that long to incorporate into your routine, you are placing a momentous burden on your shoulders. An easier route to take is spreading out your resolutions and treating them more like a checklist, rather than a daily moral code you bind yourself to religiously. You could allocate one resolution to each month or tailor your resolutions to increase in intensity each week or month. This alleviates the pressure to jump straight into a whole new way of living the second you get out of bed on New Year’s Day, when let’s face it, you’re probably hungover.

However, you don’t necessarily have to fall into the trap of New Year’s resolutions at all. The last two years have been incredibly tough on all of us, so the fact that we have made it through relatively unscathed is an achievement in itself. While it’s great to set goals and work towards them, it’s also okay to let yourself drift for a little while. Whether you set intentions for the New Year or not, you shouldn’t let guilt get the better of you if December rolls around and you haven’t become the ideal version of yourself. Celebrate the small victories when the big ones seem unachievable. Every day is an opportunity for bettering yourself: it’s not just restricted to January 1st. If you decide on a random Tuesday in May to start your journey, that’s your prerogative, and more power to you.

Nobody is able to change everything about themself overnight, so instead of forcing a mountain of stiff resolutions on yourself, applaud yourself for what 2021 has been for you and do what you wish with 2022, on your terms. 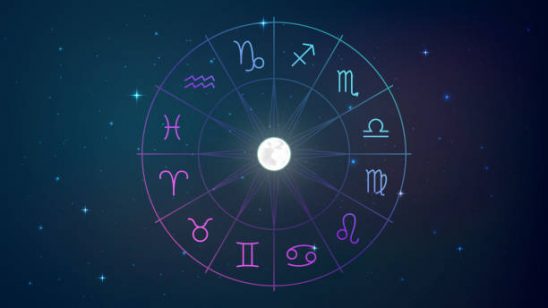