While laws and social attitudes towards consent globally are still in the process of improving, Current Affairs Editor Conor Daly looks at how the state of California is a step ahead of the rest.

*Please note that this article makes reference to consent and rape. Read at your own discretion*.

If the word “stealthing” in the above title is causing some confusion, know that you are most definitely not alone. Indeed, the term itself was unknown to me prior to writing this.

However, unfortunately, many will know what it is even if they never knew there was a specific term to describe it. Stealthing is the act of removing a condom during sex without the knowledge or consent of the other person involved. Despicable is another word that could be used to describe this behaviour. Presumably, it could also be explained using slightly more colourful language.

Of course, this new legislation is a positive thing. Enhancing people’s awareness of consent and how important it is can only be good. However, one is inclined to question how we reached a place whereby there is a need for such legislation. The fact that it is seen as a necessary legal deterrent to address this issue is concerning and slightly sickening. It is of course a form of sexual battery, to use American terminology, as it is a sexual act that is done without consent. So, legally classifying it as such and punishing perpetrators for this seems only fair.

Consent is something that we can all learn more about. In the context of sexual relations, saying yes to one thing does not give implicit consent to something else. Consent should be given at every stage and both parties must also respect the fact that consent can be revoked at any time. Just because one person initially gave their consent does not mean that the other person is then entitled to have sex with them. Similarly, in the context of the new legislation in California, just because someone has agreed to have sex does not mean they will automatically be okay with the other party removing their condom.

Additionally, consent within a relationship is just as important as a scenario in which two people sleep together once and never see each other again. The idea that being in a relationship automatically implies consent is a sense of entitlement that has the potential to produce considerable damage. There is a vast amount of trust involved and trying to take advantage of someone when at their most vulnerable is something that does seem criminal. Looking at it from this perspective makes it quite clear why these measures have been introduced in California.

While the government of California has faced huge criticism in the last year or so due to the governance of the state, it’s hard to see how people would be able to disagree with this new legislation being introduced, apart from groups who oppose the use of contraception in the first place.

One would hope that stealthing is not as big of a problem here in Ireland as well, but such wishful thinking is unfortunately mirroring naivety. This country has been rather liberal in terms of law-making in recent years, including the gay marriage and abortion referendums. Regardless of where you stand on these issues, they are legally liberal attitudes that have given Ireland the reputation of being a relatively open-minded nation. In that vein, adopting a similar law to the one introduced in California could perhaps be something that is introduced in years to come. After all, a law that would protect people against vile and coercive behaviour seems like something that is universally positive. 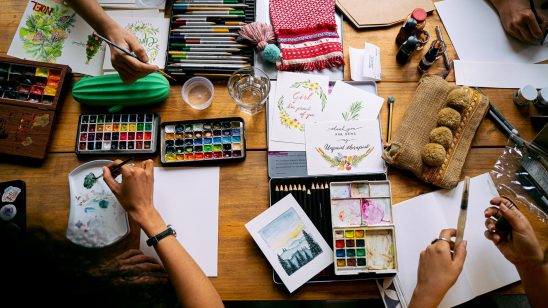 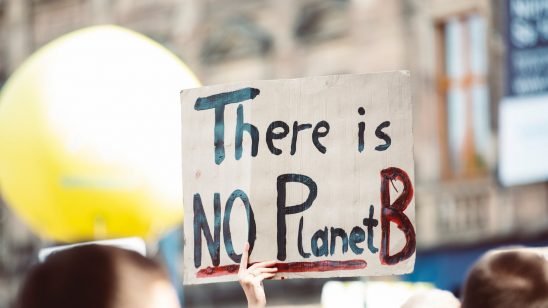