Contributing writer Daniel Gavilovski discusses foraging in Eastern Europe and explores the lack of interest in the tradition in Ireland, all the while opening our eyes to the wonder of fungi.

I have often wondered why it is that the culture of mushroom picking is so much scarcer in Ireland than it is in Eastern Europe. Sure, there’s always been that fixation on magic mushrooms in Ireland, all the way since Celtic times. But I’m talking about mushrooms as food: the kind they sell at Tesco that, no, do not materialise straight onto shop shelves fresh from the ether.

As a child visiting the Latvian hinterlands there was never any question about spending an afternoon in the woods with a small bucket and butter knife and coming home a little later with a dinner’s worth of russulas, chanterelles, ceps. To us: siroyeshki, lesichki, boroviki. That’s another thing that’s different. I’ve always liked the Russian names of mushrooms. They’re porous with that whole folky peasant way of naming things. The way you might refer to something when the true name is just on the tip of your tongue along with methanolic vodka. Lesichki are ‘little foxes’, and one can see why, if one sees them at all and does not mistake them for the golden shawl of leaffall on the autumn floor. It’s impossible to mistake them for any other grib, and when one finds them jutting out in golden glory from a pale mycelium it’s the same feeling that you get seeing a red digit pop into the corner of a messaging app. Siroyeshki are a portmanteau of ‘raw’ and ‘eat’ by way of (what I’m taking the liberty to coin as) ‘raw-eat-em-ups’. Podosinovik is an observation turned into a name – ‘under the aspen’ (no points for guessing where these flourish). Masleniki are ‘butteries’ and kozlyata are ‘goatees’ – are you having an embolism yet?

Anyway, my favourite was always the wild chanterelle, which I’d cook in sizzling lard before frying with some egg, making a veggie omelette of sorts. Porcinis and russulas in my experience were often the haven of worms. Often you’ll only notice after you cut it from the ground by the stem like an umbilical cord, doing a cross section, seeing that your child has been feasted upon, having to cut the bad bits away more and more, until you might be left only with the head. The worst part is that between seeing the mushroom on the ground and kneeling down to cut it loose, you can’t help but imagine all the delicious ways you’ll cook it up, only to find your precious in such a sad state. But then, even the worms need something to dine on.

It’s hard to explain to an outsider what exactly is the appeal. In its own way it’s meditative – there have been times when I’ve returned from the woods either alone or with a companion yet with not a single mushroom to show. Sometimes the forest simply refuses to give up its secrets. And yet it’s hard to call the feeling that you get here defeat, or despondence. No one’s defeated you – you feel light and rich thanks to the fresh air and relief that comes from quietly observing nature. It’s a feeling closely tied to the Russian concept of ‘gulyat’ – a word that, incidentally, doesn’t have a direct English equivalent, nor is it a practice that’s as common in Ireland. ‘Gulyat’ is closely related to the French ‘flâneur’ – it’s a verb that means to saunter, to stroll, to deliberately leave your home and walk around to no destination and with no purpose in particular. Why would anyone do such a thing? One might think that foraging for mushrooms is a bare excuse to ‘gulyat’.

In my experience even the village drunkard, who is generally much more miserable than the Irish village drunkard, may spend an evening perusing the woodland roots for a clump of gribs here and there, getting his exercise and sunshine in. Let’s leave aside the villages and the countryside. We needn’t go that far. Even in metropolitan concrete-scapes like Daugavpils, the residents travel to the outskirt woods en masse for mushrooms on the weekends, to such an extent that one tram stop is called ‘Mushroom Stop’ and that during September and October you may go to the woods only to find the forest has already been razed and someone is selling gribs at a stand on the motorway.

I can’t say that it’s purely from his historical poverty that the Eastern European gets his love for mushrooms, having often had no choice but to resort to woodland foraging in times of war and famine. God knows Ireland is no stranger to peasant poverty. Closer to the point might be just what a small island Ireland is in comparison to the East. The unimaginably vast steppes, taigas, and pinewood forests of Russia must have ingrained themselves and their fruits in the minds of its gourmands. Ireland, on the other hand, was a humble isle, sadly deforested in its adolescence and purged of so much of its wild edibles. Only the liberty cap, growing in cattle fields, retains its cultural vigour.

There’s also a stigma in the West that sees all mushrooms as poisonous. And that’s not totally unfounded. There are poisonous varieties, some of which have fiendishly similar appearances to safe ones, making them hard to distinguish. In Latvia, every year people are hospitalised due to mistakenly eating poisonous mushrooms. Many are fatal. And this is in a country that has a vast inherited folk knowledge of mushroom varieties and preparation, passed on from generation to generation. In Ireland, where such knowledge would have to come from field guides and books rather than conventional wisdom, there’s even greater room for error.

But if one studies well, and sticks to mushrooms that aren’t easily mistaken for poisonous types, a whole world opens up of delicious chicken of the earth, ripe for the taking. Visit a plot of woodland during late summer and autumn and you’ll surely find all kinds of caps – under ash trees, in horse chestnut groves. Real meaty stuff – enough for a vegetarian dinner. In the Tipperary woodlands, I’ve found champignons, russulas, oyster mushrooms, and I’ve made them in stews and boiled them in hearty broths with potato, onion, and carrot.

Finally, there is the linguistic element at play here, in my opinion, in this conundrum that I’ve lovingly forced upon you: you simply cannot take seriously a foodstuff called the Mushroom. 2 syllables is just too much. What’s the typical turn of phrase here? “Goodbye son, I’m off to collect mushrooms”? “To basket mushrooms”? A rebrand might be in order. Folky portmanteaus aside, the Slavic ‘grib’ is much more elegant, representative of the humble, stout, non confrontational but occasionally chaotic gnomes that mushrooms are. I’m grabbin’ gribs. 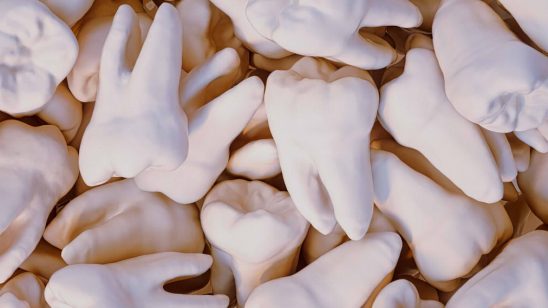 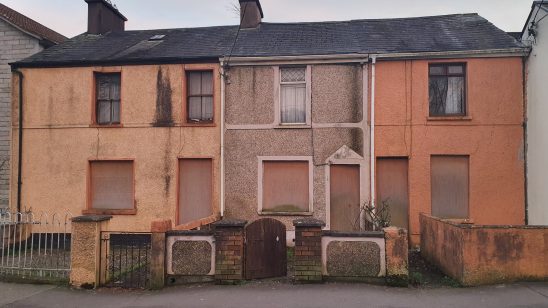