Celio Fioretti tells Motley what exactly is intellectual giftedness, are the myths of the elusive genius true – or do gifted people experience the world any differently to us?

Representing about 2% of the population, gifted people are mainly characterized by a high Intellectual Quotient (IQ) and ease at school. These people have not ceased to be subject of legends ever since the coining of the term ‘gifted’. Gifted children are considered as geniuses and future Nobel-winners because of their ability to learn quickly. Some psychiatrists even proposed to separate them in different classrooms reinforcing an idea of elitism. More recently, however, another myth appeared : gifted people would suffer from “the cost of the gift”, have a higher chance of being depressed, feeling excluded and fail at school because of their difference. So, what is the reality behind intellectual giftedness, are they super intelligent and is there such a thing as too smart to be happy? Here are few myths that gifted people usually encounter :

This isn’t exactly wrong, but the reality is more complicated than that. Contrary to popular belief, a high IQ, generally above 130, is not the only trait that makes someone gifted, in fact, if psychiatrists still look for it, they also look for certain behaviors typical of gifted people. Being gifted is more a way of thinking, feeling and approaching the world than just a high IQ. Among the other traits that characterise gifted people, you can find hyper-sensitivity, hyper-awareness, trouble sorting information, trouble with authority, impostor syndrome, fear of failure and many more.  It can’t simply be reduced to a number.

While gifted people traits, as mentioned earlier, are human and common traits it can be easy for some to believe it is just a trend and nothing scientifically real. Yes, these traits are human and common, because as surprising as it can be, gifted people are human too. These traits are just more intense, present, in gifted people. If you think yourself or someone around you could fit in the profile, there is only one way to know : seeing a psychologist or psychiatrist. They are usually formed to diagnose both adults and children and make them do a test to verify.

Both are entirely false! In reality, gifted people mostly have a higher aptitude for school but that does not mean they mark a perfect score in every field. They usually work better in fields that stimulate them and if they think mathematics is not their kind of stuff, they will usually just drop it and focus on something they like better. Some gifted people can fail at school, because as with everyone else, academic failure often has little to do with intelligence. Since gifted people usually work differently to other children and do not like authority that much, they can easily get bored or unstimulated and drop out of school.

This myth reveals the problem of myths. It’s not exactly false. The stereotypes about differences often create differences. This idea that gifted people are wired to be depressed and anxious can lead the gifted to feel excluded or  cause them to actively exclude themselves, which in turn induces unhappiness and sometimes depression. Referring to them as geniuses, as it is often the case, only makes them more anxious about failing which they usually already do. Some hide their real personality behind a fake-self in order to fit better with the group. In fact, being gifted does not have to be a burden, intelligence does not obstruct the road to happiness. We just need to address some of our presumptions about these individuals.

“It is easier to disintegrate an atom than a preconception.” said Albert Einstein, and indeed there is still lots of work to do. 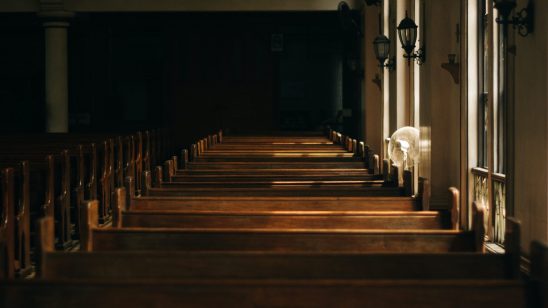 State Response to the Investigation into the Mother and Baby Homes and the Magdalene Laundries: Is the State repeating the errors of the past? 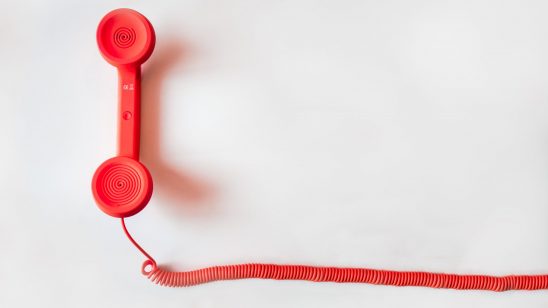