Who was P.T Barnum? Was he an avant-garde hero, or manipulative villain? Was he humanitarian or a thief, an entrepreneur or manipulator? Will prose ever tell the true stories of history…and should they?

All through his life P.T Barnum fought for his fortunes and made his own luck. To kick-start his showbiz career, Barnum even purchased and displayed a former African-American slave named Joice Heth, claiming that she was 161 years old and the nanny of George Washington himself. These were lies, of course. Barnum frequently exploited black people for his acts, as well as other members of minority groups. In this way, Barnum can be seen as an entrepreneur of manipulation and deception. His starry-eyed confidence brought spectators from all over America to marvel at human oddity, and become enveloped with the schadenfreude of human suffering. Barnum was truly a man who handled his own fate, who never sat back waiting for the next big act, but rose up to find it with enthusiasm – partnered with an undying flair for fabrication. Barnum was also an entrepreneur in advertising – printing and distributing large posters around New York City to gain a buzz for his new oddities and acts.

Barnum even, in one very perilous instance, walked a procession of circus animals across the Brooklyn Bridge to test its rigidity and to promote his show. It was a risk, but the publicity generated by the stunt was indisputable. This was the kind of man P.T Barnum was. Michael Gracey’s 2017 musical drama The Greatest Showman merely touches upon the true abnormality of Barnum’s life and the magnificent people he encountered. Gracey portrays Barnum not as one who takes advantage of marginalised people, but was one of the marginalised himself – poor and tragic and shunned. His character is defined by uncompromising zeal and the overwhelming power of self-belief and kindness. Even though history sees Burnum as a notorious and sordid liar, Hugh Jackman’s portrayal of the flawed showman is encompassed with charisma, energy and an unparalleled sense of playfulness.

The Greatest Showman is a dramatized biopic full of lies, about a master liar. But does this make it false? It is true, the film does ignore vital facts to Barnum’s life that could – and should – colour our opinions of him, but Gracey decides to keep these historically accurate facts out so they do not taint the image of the protagonist. During the sequence of the song “Come Alive”, Barnum is seen stuffing a pillow up the shirt of a large performer to enhance his already hefty belly. Later, Barnum paints the bodies of his two cart ponies, in order to make them look like two zebra. The film is full of moments like these; we are taken behind the curtain to see the lie as it is enhanced for the audiences’ viewing. A conversation ensues later in the film between Barnum and a stone-faced critic:

“Does it bother you that everything you’re selling is fake?” the critic says.

Barnum admits the falsities that make his acts so sensational. He concedes that lies have built his fortunes, but he is not ashamed. The Greatest Showman is a film that embodies the beliefs of Barnum himself, the belief that lies do not equal deception, but entertainment. As Barnum himself once said, “the people like to be humbugged” for the sake of happiness. Gracey’s film does just that. The flamboyant musical numbers and inspiring lyrics don’t just conceal the lies, but cover them with glitter, putting them on show for the entire world to see. Many critics have shunned the authenticity of the plotline, as well as the immorality of the piece and its contribution to the memory of those who were exploited by Barnum. Although their arguments may ring true, I feel these critics have not grasped the true meaning of the film.

At its centre, the film presents an overwhelming, heart-warming message of acceptance and self-appreciation in a strange and uncertain time. During this era of change and instability, many people fell behind and were shunned by society. P.T Barnum collected them up and accepted them, despite their oddities. “No one ever made a difference by being like everyone else” Barnum states in the film, encouraging those around him to accept themselves for who they are. The Greatest Showman may saturate history, it’s true, but the heartfelt convictions of Barnum himself are not overshadowed, but shine through the film like a spotlight. 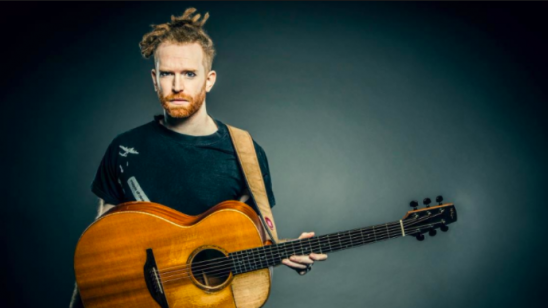 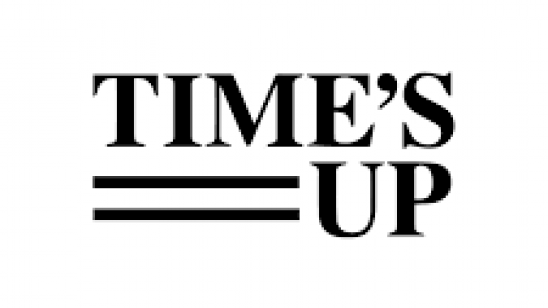