My mother always said that I had an overactive imagination. That it was a blessing. My playtime would consist of me snatching up a stick and fending off the most vivid creatures that I could conjure. She would tisk when I described them to her as she bounced me on her knee, but always smiled, and marveled at my creativity. Maybe she saw a bright future for me.

But as I became older, it became harder to separate the monsters I dreamt up from reality.

He was always behind me. Always. Right behind me. I never turned around, but I knew. His presence was paralyzing. If perhaps his organs had not long turned to dust, I would have felt his breath across my neck. Though dead and cold, he was uncomfortably warm, the sweat on my brow while I was around my friends and family. Bone and sinew frayed like a rope, barely held together, yet somehow firm and muscular, as though supported by an influence unseen. So dense. An impossible size, tightening my clothes. A tether to a weight that dragged me deeper through a dark and bottomless ocean each day.

Though he was large, and his step was slow, he always kept pace, closing the distance with me. I could hear the pink plodding of his bare naked feet behind me when I walked. And the scraping.
I’m still not sure exactly what that was, but I had an idea. The skitter and scrape of timber boards over pebbles and concrete. The clinking of a chain, taut and then at rest, over and over. A repeating whine that caused me to wince and waver, each time he dragged the wooden weight to his side.

I’m sure it was a coffin that he towed. The coffin he had set aside for me.

His existence was deafening, even though he had no voice, or at least did not speak. Rarely, a primal roar would escape from his dirt-caked, lip-less face, so loud it that spoke of the continents separating, the world tearing in two, and an opening for the arms of darkness to pull itself through and be born into an ocean. It echoed through me and rattled my bones and beyond for thousands of years. It was a chest-beating intimidation. A reminder, that mountains would blossom and wither to dust, and yet he would still stand.

It ruined my days. It woke me in the middle of nights.

Why did he never take me? I know he could have, at any moment. With one violent lurch I would be seized and smashed into that casket he carried, my back broken, and soil would pour though the cracks until my mouth was full and my limbs were still I could scream no more.

But he never did.

In fact, when I turned 24 he began to leave me alone. Once I had told people about him and they promised me that they could not see him, his pace seemed to slow, as though bored with me, and he followed me from a little further back each day.

Quieter. The jingle of his chain in the wind.

Until eventually he was gone. I finally turned around to look and saw the space that he occupied.
Cold autumn air and swirling leaves.

I always wonder if he found somebody else to follow. Or maybe he still watches from farther than I can see. Beyond the back of my mind. But his impact was eternal.

My mother was right that I always had an overactive imagination. But I don’t think it was a blessing. During the darker times in my life, it was a curse. 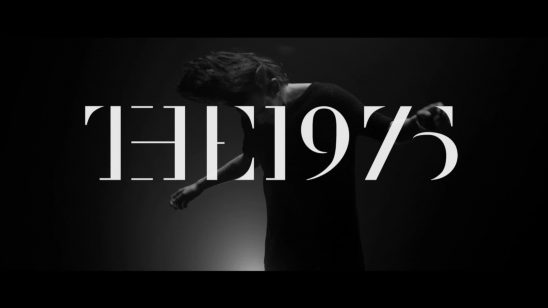 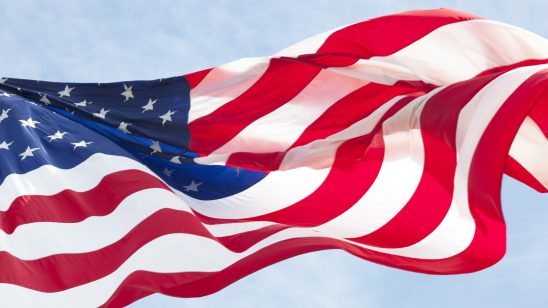