Roisin O’Donnell takes a fresh look at the disappearance of Tina Satchwell, who went missing from her home in Youghal, Co. Cork, in March 2017.

In March 2017, 45 year-old Tina Satchwell seemed to vanish from her home in Youghal, Co. Cork. She left behind her husband, her two dogs and an air of mystery that had captured the nation.

Of course, this disappearance, like many others, is not black and white. Everyone in Ireland knows the name Richard Satchwell – perhaps the real star of his wife’s disappearance. I am not writing this article to shame Richard Satchwell, the media has already leached that ‘scandal’ dry. My intentions are to talk about Tina. Her one constant, her husband, and piece together a semblance of a person behind her husband’s ‘oversharing’.

I will start as far back as public information goes, the late 1980s, when Tina was Tina Dingivnan. At that time, Tina moved to Leicester in the UK where she met an Englishman, Richard Satchwell. Richard recalls fondly that he was more attracted to her than she was to him. After a series of family troubles, Tina and Richard escaped to Fermoy in June 1989. Was this the start of what was supposed to be eternal happiness for Tina? One way to sum up their marriage is to quote Richard: “Tina never wanted for anything.”

In one of Richard’s TV appearances he is seen surrounded by clothes in one of Tina’s two large walk-in wardrobes. In all of the pictures shown on the news and in the paper, she never repeated an outfit or is dressed in something plain or forgettable. Her statement low rise jeans and chic jackets are only rivalled by her intense blue eyes. Her fashionable lifestyle of a ‘trophy wife’ (once again, according to Richard) was her normality, along with watching shows on MTV and always being within arm’s reach of her two dogs.

In recent years, Richard had been unemployed. Tina adapted, buying items at thrift and charity stores, wearing them herself and selling them again. That is exactly where Tina was the weekend before her disappearance in her element at a car boot sale shopping and chatting to the sellers and locals. The only hint of strangeness came from what she had kept saying to anyone that would listen – how she would never hurt her husband, she loved him. Unfortunately, no one saw that as strange enough.

This brings Tina’s story back to the centre: the day of her disappearance. The last ever confirmed sighting of Tina was by her husband. She sent him to Dungarvan to get fish. Several hours later, Richard returned to an empty house. Richard was at first confused. According to him, he and Tina were best friends. She had to have left to ‘get a break’. “I would say 90% of everything I know about Tina, her best friend knows”, Richard said of her disappearance.

Four days later, Richard made a ‘judgement call’ and reported her disappearance to the Gardaí. And the media latched on. From the beginning, Richard was surrounded by a cloud of suspicion. The tabloids and the broadsheets alike painted him as the next Joe O’Reilly. It wasn’t only the newspapers; her husband was a lead suspect to the Gardaí. He insisted he had nothing to hide.

Not only did she leave her prized dogs, she left her endless collection of clothing and jewellery, her passport and her phone. The only real solid fact known about the Tina Satchwell case is that she is gone. The how, when and why are still blanks. “I am always going to have hope”, Richard maintained.

According to CCTV footage and records across the country, there is no indication that Tina had left the country. However, Richard believes she took two suitcases, some clothes and €26,000 the couple had been saving in their house for home improvements.

Certain facts can’t be dismissed lightly – Richard took nearly a week to report his wife missing, he withheld information about the money and there are doubts that the money ever existed. An Garda Síochána does not have the best reputation for execution or solving missing persons cases. This has been especially obvious over recent years, and Tina Satchwell’s disappearance is no different. Not only has it been announced that a portion of their CCTV footage from March had been deleted, the Gardas also waited six months into the investigation to forensically examine Richard Satchwell’s car – their ‘only suspect’.

A majority of the tips and leads the Gardas have followed have come from Richard’s media appearances. Although Tina’s husband is in his fifties and has no social media, he went on every talk show he could, from 96fm to the Ray D’Arcy show, appealing for anyone with information to come forward. At first, he treated the papers the same. The media had already made up their minds on the narrative they wanted to portray and in that narrative, Tina wasn’t alive.

In January 2017, Richard came to a new conclusion – she may have planned to leave. He does not believe she could have done it on her own.  This is not the only insight into Tina’s mind her husband has given the press. Richard has given accounts of Tina’s battle with depression, her attitude towards help and the affect her brother’s suicide had on her mental health.

“One of Tina’s biggest fears was ending up on anti-depressants…” Richard said at one point.

The first sign of the case gaining motion was in March 2017, when someone came forward with a tip. An unidentified person phoned in to give details of someone matching Tina’s description seen in the vicinity of Mitchell’s Woods, near Castlemartyr, around the time of her disappearance. According to the tip, ‘Tina’ was accompanied by someone into the woods and not seen walking back out of the area.

This sparked the first major search operation outside of the greater Youghal area. Mitchell’s Woods was sealed off. The search dominated the news and the headlines. Richard stood outside the woods giving interviews and promising lie detector tests “in the future, not today, not tomorrow” while search teams worked behind him. The search took a week and came back with nothing but scraps of clothing for testing.

By now it became common for interviewers to ask Tina’s husband about their relationship and tempers. He recalls her having a ‘flash temper’, she would hit him (not with intent he always adds) and end up in floods of tears apologising. Richard in these scenarios just takes it. The most he says he would do was squeeze her tight to him until she calmed down. “One minute she would be sitting down laughing and the next she could be crying”, Richard explained.

Richard tried throughout the investigation to keep Tina’s name and picture in newspapers. He handed Tina’s life over to journalists, in what, I think Richard thought to be, an attempt to make Tina as precious to the public as she was to him. However, the public is now left with an overwhelming image of the couple that is grey, speckled with other colours and question marks.

“My message Tina is that my arms are here. They are open. Nothing has changed… She is life itself.’- Richard. 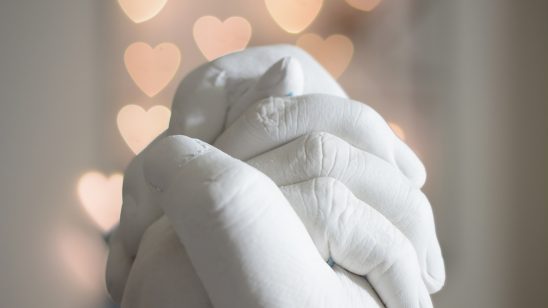 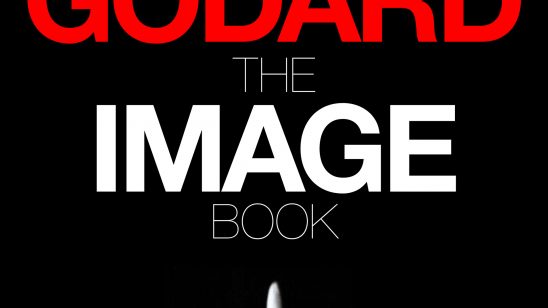