Maeve McTaggart analyses Corbyn’s comments and Leo’s long pause on drug-use and the well-off, asking if our double standards leave us in an endless loop of looking at only part of the problem.

|“If there was a young white boy with blonde hair, who later dabbled in class A drugs, and conspired with a friend to beat up a journalist, would he deport that boy? Or is it one rule for young black boys from the Caribbean, and another for white boys from the US?”|

It was not hypothetical, not plucked from the imagination of the impassioned Jeremy Corbyn, the statement the Labour leader made on the House of Commons floor. The debate on the deportation of 17 men by the Boris Johnson-led government to Jamaica in early February ignited a cause in Labour-leader Corbyn unseen since the party’s unsuccessful December election. The Home Office expelled the 17 men whom they said had combined jail sentences of over 75 years. Despite citations of heinous crimes, the published list detailing the wrongdoings of the men was limited in both detail and scandal – the flashpoint being the deportation of a man convicted of intent to sell class A drugs. It led to Jeremy Corbyn’s scathing attack on the Prime Minister, of American-born and Oxford-bred stock who has long attempted to backpedal on his collegiate confessions of cocaine-use. Corbyn’s allegations of conspiracy are tangential to the topic of drug-use but find footing in Johnson’s days of journalism where he threatened to have a News of the World reporter beaten up for “investigating his affairs,” says The BBC. The question posed by Corbyn, irrespective of the credibility of deportation claims, is one which must be answered even in the Irish context; in legal and social rulings on drug use and drug users, is there one rule for the wealthy and another for the wanting? Boris Johnson shared with Marie Claire in 2008 that the claims he had taken cocaine at university were old news, as it had happened “when [he] was 19.” Cannabis for him was “jolly nice,” but the coke? “No pharmacological, psychotropical or any other effect on me whatsoever,” he told Piers Morgan the following year, an answer sandwiched between banter about how much better a choice Valium would be for the future-PM. Such revelations reside as quirks in Johnson’s personality for many, a ticked box on a stereotype of the super-rich students of Oxford. Corbyn implies it is here the double-standard lies. Boris, the bachelor of the Eton boys’ club of Cameron and Gove membership, is politically immortal and socially immune to the consequences of drug-using while those his government has recently deported are ruled as criminal.

It is not a conversation foreign to the Irish airwaves. In the first leaders debate of #GE2020, a mortifying silence settled on the Virgin Media newsroom as Leo Varadkar awkwardly answered on experimental drug-use – “it was a long time ago.” In the days that followed, party leaders Ryan, Howlin, Murphy and Boyd-Barrett took a toke of the controversy which ensued, all admitting to ‘illegally using’ cannabis as teens and 20-somethings. While decriminalisation decorated the small print in few policies, the cannabinoid confessions inspired a discussion on drugs the Republic has been avoiding. When drug-fueled gang crime colonises communities and makes the vulnerable collateral damage through addiction, violence and fear, there has come a time for realising things. Put simply, demand negotiates supply, and the ‘regular’ users mean as much to the numbers as the vilified stereotype of the ‘obvious’ users do. “All the middle-class businessmen and working people are going out at the weekends and they take coke in the same way as they order a gin and tonic,” Nicola Tallant, an investigative journalist into Ireland’s drug gangs has said, to return to Corbyn’s (Middle-)Class A hypothesis. She used the December seizure of an estimated €2 million worth of cocaine in Drogheda as an example, “that was understood to be just for the festive season… that is an amazing amount of cocaine for a small town like that.” Both Tallant and Corbyn hint at the need for a re-examination of our drug laws which may be systematically classist or racist, leaving the handcuffs for the struggling and the hand-up to the silk-stockinged. A ‘three-strike’ proposal is new to Irish law – people caught with small amounts of illegal drugs intended for personal use will be warned once, twice before conviction on the third – a radical rule change which many hope will balance the books. It leaves much to be desired, but how do we know the desirables – the Johnsons, the Varadkars, the Murphys – even know where to start? 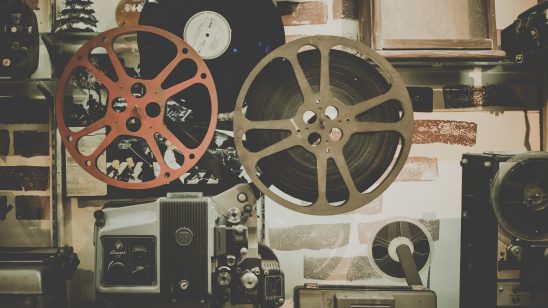 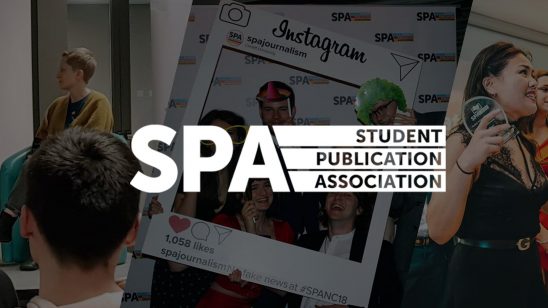