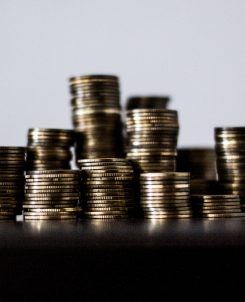 Cillian Lyne details the specifics of the Puerto Rican Financial Crisis. A glance at any reputable Business based news source will reveal economic turmoil in Puerto Rico. For the casual reader this would elicit a calm “hmm” and a google search to determine where exactly Puerto Rico is before returning to reading the rest of […] 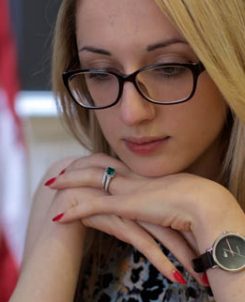 Female US Chess Champ Protests Being Forced to Wear a Hijab in the Iran World Championship documented by John A. O’Dowd. The 2016 US Women’s Chess Champion, Nazí Paikidze, has stated that she will not take part in the 2017 Women’s World Chess Championship, due to Iranian Penal Law dictating she must wear a hijab […] 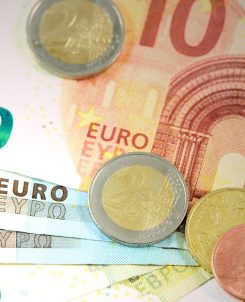 Budget 17: What It Means For Students

Jennifer Lynch caught up with Annie Hoey , president of The Union of Students in Ireland to get her thoughts on the Budget. Richard Bruton claims he wants to make Ireland the best education and training service in Europe. If this is true then why are this government consistently turning their back on students and […] 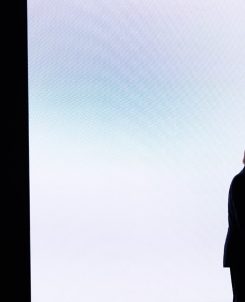 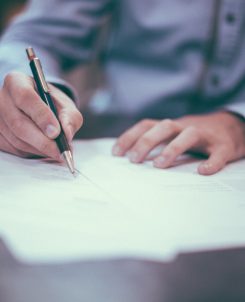 The Cassells Report; A clear solution to the problem of Third Level Funding?

Fiona Hughes spoke with USI President Annie Hoey about what Cassells Report means and how it effects UCC students. Since the economic crisis, state funding for Third Level Education has dropped from 84% to 64%. Although the majority are making ends meet, at least five colleges are now running deficits and are in danger of […] 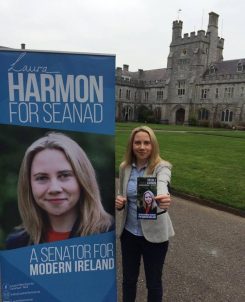