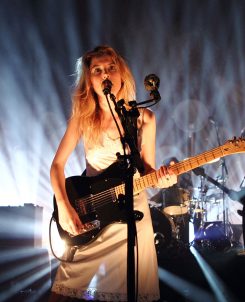 Kane Geary O’ Keeffe gives his thoughts on the band’s anticipated third album.   It’s been almost four years since the release of Wolf Alice’s Mercury Prize-winning sophomore album, Visions of a Life, and fans worldwide are curious as to what the London four piece has in store with their newest effort, Blue Weekend. Having […] 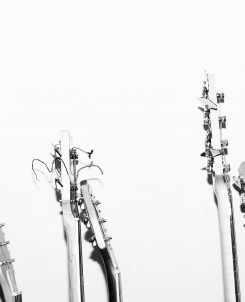 Carrie and Lowell: 5 Years On

Julie Landers writes on how Sufjan Stevens’s inimitable album—and art—reflects death, grief and family At the end of this month, Sufjan Stevens’ Carrie and Lowell will turn 5 years old. Throughout his career, Stevens has proved himself time and time again to be an intuitive and breathtakingly honest musician who has ceaselessly challenged himself […] 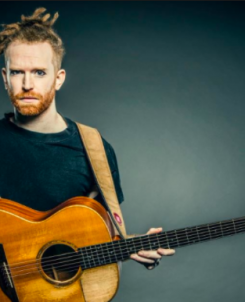 Audrey Murphy talks to Newton Faulkner about his music career, new album, and ongoing tour. Newton Faulkner is an English singer-songwriter with a career spanning over ten years. He’s mostly known for his unique style of playing the acoustic guitar with lots of percussive elements. I caught up with Newton to discuss his growing success, […]