Fashion and sex make unsurprising bedfellows. As an expression of one’s inner self, fashion is used to create characters and alter egos, act as armor in defense of an oftentimes unforgiving world and bolster political statements. Throughout history, it has solidified iconic careers in the mainstream consciousness and, of course, caused scandal and controversy. Equally, fashion is a vehicle for sexual expression. We dress for ourselves, yes, but we also dress for others.

We’ve all seen countless romantic comedies where the female protagonist takes off her glasses and puts on a dress and is suddenly (gasp) desirable. Or how the ‘vixen’ trope has been put into effect through the use of simple stylistic choices like stilettos or an abbreviated hemline. Seeing as the male gaze is so prevalent in Hollywood, these superficial changes are largely applicable to women, but we do often see male protagonists in perfectly tailored suits and designer brands in order to augment their sexual desirability to the audience. Ostensibly, we can see how these decisions can transform the entire aura and purpose of a character and this is clearly comparable to real life as we all are subject to the allure of ‘sexy’ styling.

I interviewed a handful of my friends for this piece and I asked them a range of questions regarding their style and fashion choices and how they may be influenced by a partner and/or feelings of sexual liberation. The response was varied but it was encouraging to receive a majority ‘No’, on whether or not a partner’s opinion has an influence on the way you dress, consciously at least. I say this because I think style is as sacred a concept as any, because of its ability to convey so much through clothing alone.

However, during my investigation, one sentiment seemed to reoccur consistently across all participants: their style noticeably shifts to a more comfortable demeanor when they are in a relationship. Comfort doesn’t necessarily mean a lack of effort, one of the answers referred to her ability to embrace her true style which, she inferred, is more conservative. The prospect of sex can hugely influence one’s style, regardless of gender, and it is interesting to note the way sex and the possibility of it can be so obviously reflected

Most participants agreed that their state of sexual prowess did influence their style, when single, and they would be inclined to dress more provocatively in order to attract the attention of their desired sex. Sex is a powerful tool that is able to influence countless factors such as our mood. Another consistent response was the idea that clothing evokes confidence within oneself. The idea of clothing as an exploratory tool used to discover one’s inner expressions of sex and self is certainly an interesting concept.

I thought it important to ask whether or not my friends felt they had abandoned any influence their ex had on their style after they broke up. The general consensus seemed to be a resounding ‘No.’ Once they incorporate a certain aspect into their style it is theirs and theirs alone, regardless of where it derived from. I found these answers to be particularly potent as it speaks to what style in itself truly is: a collection of micro-experiences and thoughts and influences pulled from every facet of our lives whether it be social media or the pages of fashion magazines. Of course, while it is our own, it is important to acknowledge the influences we take from the world around us and how this is able to manifest into a patchworked result which is ultimately an expression of what and who we are as people. 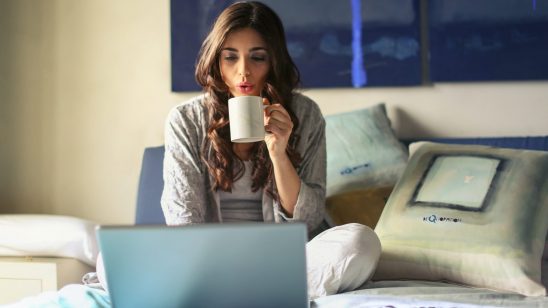 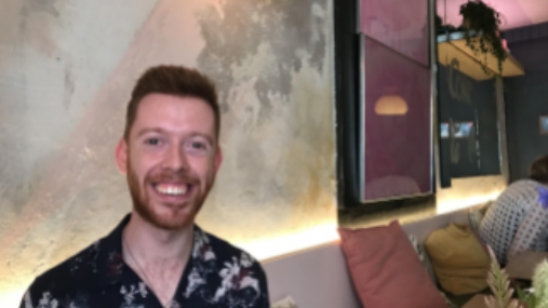