The internet is home to a LOT of pornographic material, as any teenager growing up with access to the web will be aware. There also exists, naturally, online communities relentlessly dedicated to sexualising everything we hold dear. This even extends to Spongebob SquarePants (seriously). In the spirit of Motley’s sex issue, I delved into Wood Rocket’s Game of Bones, a porn parody based on the mega-popular television series Game of Thrones and its source material A Song of Ice and Fire (ASOIAF). As the series is near and dear to my heart, I strived to root out plot inconsistencies to ensure that Game of Bones was a faithful adaptation.

Firstly, during a scene in which Robb Stark speaks with his wife Talisa, he remarks that he must visit Walder Frey to repair an alliance, because “he needs their armies”. This is grossly negligent on the part of the writers as the primary reason for Robb agreeing to marry one of Walder Frey’s many descendants is so he can secure a safe crossing over the Green Fork via Frey’s castle, ‘The Twins’, and lift Jamie Lannister’s siege at Riverrun. Honestly, it’s like they didn’t even watch the show. The Freys were a powerful house in the Riverlands, having the ability to call 4,000 men to their banner. However, were the Freys to stay out of the war, Robb would still be in a fine position with the number of men already sworn to him. To suggest that the events of the Red Wedding were a result of manpower demands is reductive. The strategic location of ‘The Twins’ on the Green Fork has always been the Frey’s greatest asset.

Another scene with a dubious plot involves Daenerys Targaryen convincing a rival leader to fight for her. He is concerned that she is not the rightful heir to the Iron Throne, and needs convincing. The method she employs is unorthodox but the entire sequence is unnecessary. The exiled son and daughter of Aerys Targaryen are well-known from The Arbor all the way across the Narrow Sea to Pentos. Once word spreads from Lhazar of the first dragons in 145 years being born, Daenerys becomes even more renowned. It’s nonsensical to suggest that she needs to prove her lineage or to suggest that her profile is low. Rookie mistakes, man.

During another scene with Daenerys Targaryen, she refers to Jon Snow as her “step-nephew”. Now, this is just not accurate. Rhaegar + Lyanna = Jon was all the rage on ASOIAF forums before its official confirmation, and suggesting something like that spits in the face of  loyal theorists. Targaryens generally follow the Faith of the Seven, the predominant religion in Westeros. Divorce is very uncommon in Westeros, so the idea of “step” parents doesn’t really exist. That is irrelevant however as both Lyanna and Rhaegar died shortly after their marriage, making it impossible for either to remarry. Unfortunately for Dany, there is simply no way around Jon’s lineage.

A later scene involving Sansa Stark reveals her to be heavily-tattooed under her garments. This is just a simple casting error. A Highborn Westerosi lady would never be tattooed under any circumstances. The only example of tattoo culture in the known world is the use of slave brands used in some cities of Essos, especially Volantis. Tattoos are seen as “marks of evil” and therefore, a noble lady such as Sansa would be greatly ostracised from highborn culture were she to somehow acquire tattoos. I just feel like the basic research wasn’t done in this case, it makes the entire operation feel very inauthentic.

After a thorough review of this material, I cannot in good conscience recommend it to hardcore fans of A Song of Ice and Fire. At times, it makes downright unacceptable errors which greatly compromise the viewing experience. If you crave more Game of Thrones content following the show’s conclusion, I suggest waiting for G.R.R Martin to finish The Winds of Winter (as if) or the upcoming prequel shows. 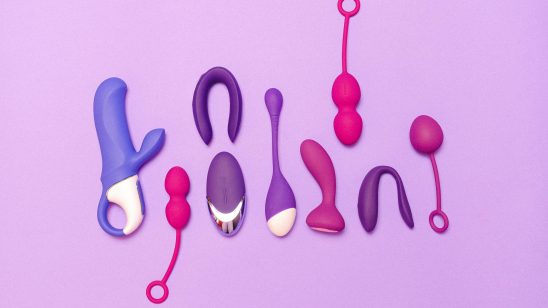 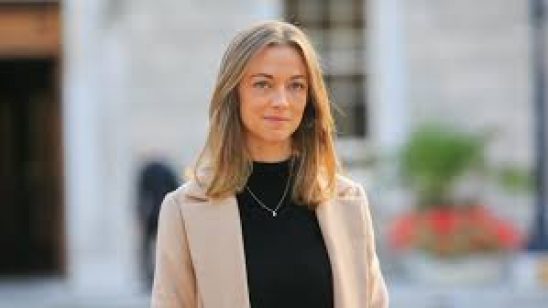