Deputy Editor-in-Chief, Molly Kavanagh, talks to Cork-based musician and producer, JJ Lee, about the impact of COVID-19 restrictions on the live music and entertainment industry.

As the COVID-19 pandemic continues to worsen, with no identifiable end in sight, many of us have been forced to place our lives and careers on hold as we rapidly adjust and adapt to this ‘new normal.’ In a uniquely frustrating position are local musicians and live entertainers – I spoke to Kerry-born and Cork-based producer, JJ Lee, on how the pandemic is impacting the way Cork bands create music, and how you can support local artists while we anxiously await the return to precedented times.

Formerly, JJ Lee was the bassist for Cork indie rock band Dry Roasted Peanuts, and he now plays for Ghostkind is Dead, Laura Duff, Messyng, and Deadbog in addition to his solo work. He’s also the co-founder of Teletext Records, an independent label focusing on ‘left-of-field acts that provide an amazing live experience.’

Initially, he says, the pandemic was “a blessing in disguise,” because lockdown left many musicians with an extended period of free time with no distractions that they could use to make music. Now, however, the novelty has long worn off. “Especially like a lot of the stuff I do would be collabs and things- and it’s fine just sending files back and forth online, but it would be nice to actually meet up with people… physically in a room, just lashing out ideas.”

The Irish government has given little guidance or insight as to when live music and entertainment will be allowed to return. “They’ve tried to get a few recording grants going for people and stuff like that, but at the end of the day that’s just recording, and there’s the vast majority of people who would make their money from music through gigging.” And even with many venues offering to hold gigs with reduced capacity, that’s still not enough for many local musicians. “For places like the Keno, an awful lot of the money that they make through gigs would go to the bartenders, and obviously when you have reduced capacity, there’s less money going to the bar.”

He also adds, “I think trying to get yourself out there now is very, very difficult.” Prior to COVID-19, one of the best ways to discover new local music was to pop along to random gigs around Cork with your friends- but that’s no longer possible, so an effort must be made to intentionally seek out new music. “Even from the way we used to run Teletext gigs, our lineups would have three, four bands… and like two of them would probably be from out of town, like they’d be from Limerick or Dublin or Galway. And people were coming to Teletext gigs and they wouldn’t really know who was playing, and it was common to see something different… You’d have a metal band first, and then an indie band and then you could have someone rapping or like a singer-songwriter or something. And it was a very important social hub as well.” With COVID-19, discovering new music and meeting other musicians from across Ireland is no longer that easy.

One way that musicians have been adapting to the changing circumstances is through online, live-streamed gigs on platforms like Discord, similar to the ones we saw during UCC’s virtual Fresher’s Fest. Messyng, a North Kerry based ‘bedroom policotronica’ band that Lee shares with friends, Danny O’Shea and Donagh Sugrue, was one of the bands featured in the virtual Fresher’s Week lineup. In the case of Messyng, which was once described to me by a friend as “the physical embodiment of a shitpost if it were a band,” the online format actually helped to enhance the experience.

“I think Messyng is the kind of thing that naturally lends itself to being fun and enjoyable in a live stream setting because it’s just so stupid. And you can get people in the audience involved through live chats… I think there’s a very certain type of music, and kind of band, that would work well in that format. But I think it’s very difficult to have a good three, four-piece punk or rock band do a live stream because a lot of the energy is kind of lost behind a screen. It can be kind of alienating, for me anyway… There’s no crowd to feed back off of, and it’s very weird- it’s like you’re rehearsing.” He mentions how difficult it was to have to stay seated at Pretty Happy’s reduced capacity gig in the Keno in September: “I think it does prove a point that like, if there were no restrictions on gigs and stuff we’d all be up on top of each other.”

When asked how to best support local musicians during the COVID-19 pandemic, Lee suggests using the music streaming service Bandcamp over Spotify. “There was a band I was in a couple of years ago and one of the songs has like, a good 20,000 or 30,000 streams, and I think in total that made us a tenner. But I made one hundred quid off one single in one day on Bandcamp. So if you want to support someone’s music, Bandcamp is the best thing. And it doesn’t even have to be on a Bandcamp Friday,” which is an initiative that Bandcamp started earlier this year where they waive their revenue share on all sales on the first Friday of each month so that the musicians can be paid more. “Their fee is so minimal.”

JJ Lee can be found at @yungjage on Instagram, @JJLeeNKY on Twitter, and his music can be found on YouTube, Bandcamp, and Spotify (but use Bandcamp though x). 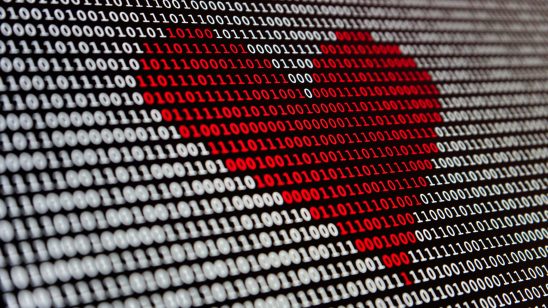 AI seems to reflect and even amplify existing social problems 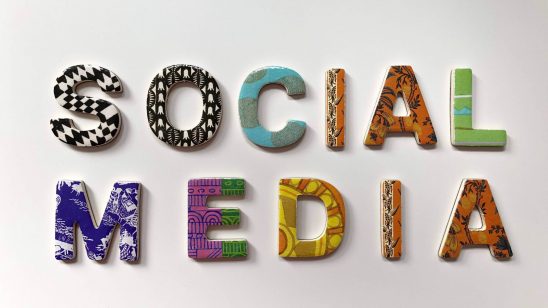 Getting your daily fix: How you’ve been programmed for social media addiction