Stanley Kubrick’s 1968 film 2001: A Space Odyssey is widely considered as one of the greatest films ever made. The film has been largely praised for its technical prowess, its grand statements on humanity and its abstract, cerebral concepts. Needless to say, watching the film for the first time can be an alienating, even intimidating, experience. Many people I know (myself included) were left cold by the film after an initial viewing, often feeling critical of the film’s widespread praise. There are many artistic choices made in the film that feels strange. The unconventional narrative structure, the slow pacing and the weirdly subdued performances were all obstacles I and many others encountered. However, despite its seemingly impenetrable surface, each and every one of these decisions were made with an ultimate purpose.

In order to understand 2001: A Space Odyssey, I feel that you must understand that the film is about humanity itself, to the extent that humanity is the main character, with its own character arc. On a more acute level, the film is about humanity and its relationship with technology. The film begins with the “Dawn of Man”, where a tribe of prehistoric ape-men use a femur bone to fend off a rival tribe from a water source. This femur bone – a basic, blunt and crude instrument – is significant because it is the first instance of humanity using a tool. This is the beginning of humanity’s development and evolution, eventually bringing us to the year 2001 (which would have been the not-too-distant future in 1968), where humanity has created spaceships, nuclear bombs and artificially intelligent computers. With the ape-men being the ancestors of modern humans, that femur bone could be seen as the ancestor of modern technology. Technology can’t exist without humans, and humans can’t exist without technology. 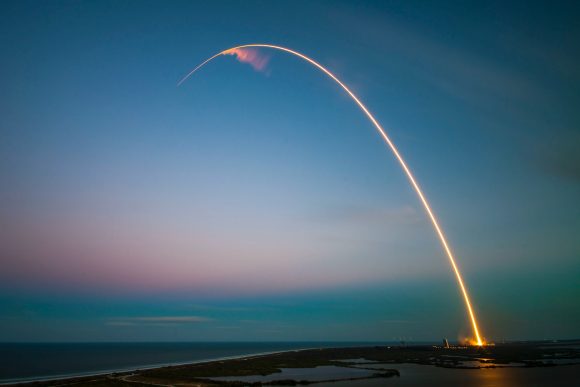 Photo by SpaceX on Unsplash

What I feel is the tent-pole that holds the entire film up is HAL 9000, an artificially intelligent computer onboard a spaceship that is destined for Jupiter. Up until HAL’s introduction, none of the characters behaved normally; they all acted reserved, stiff, and almost robotic. There’s nothing human about them at all. The decision to have actors perform in such a manner is unusual until one starts to compare the human characters to HAL. In dire contrast, HAL is the character that seems to have the most expressive personality, most notable with how boastful he is about his intelligence. HAL doesn’t even have a face, and yet Kubrick was able to give him leagues of expression, pushing the Kuleshov effect to its extreme. After learning that he is to be shut down, HAL begins to sabotage the mission, killing off his human comrades in a violent act of self-preservation. This act of violence by HAL is frighteningly reminiscent of the ape-men conflict. After all, the first thing humanity ever did was a violent act of self-preservation. Even when HAL pleads for his “life” as David is shutting him down, it is difficult to imagine him as nothing more than a computer program. There is something unsettling in the way he tells David how he is afraid; the fact that he is resisting his own termination shows that he possesses some sort of survival instinct. With the human characters’ unnatural performances, and the fact that I have been referring to HAL 9000 as “he/him” shows that the film is set in a world where humanity’s tools have evolved to be more human than the humans themselves.

2001: A Space Odyssey was a film that was ahead of its time. Even today, over 50 years later, it continues to prove how prophetic it was in its observations. The statements it made on artificial intelligence and technology have become more relevant than ever, now that technology has taken up a large part of everyday life. I find it fitting how 2001: A Space Odyssey, a film about evolution, has gotten better over time. 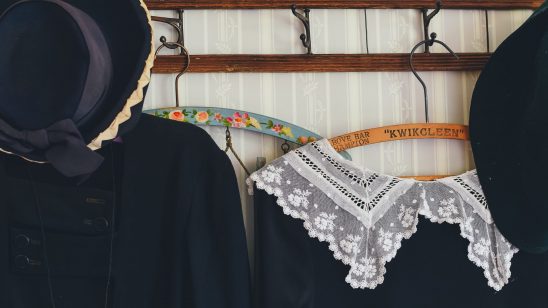 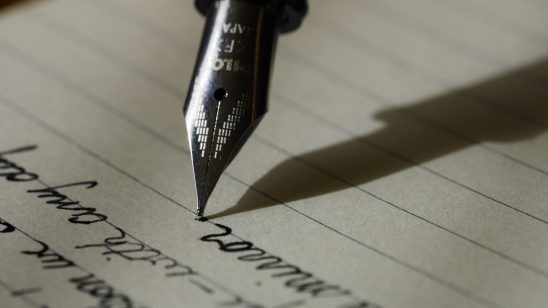 I Tried to get a Robot to Write for Motley. It was Terrible.