In December 2019, Motley called upon the lonely, the lovelorn and the bored to submit an application for a blind date. After sifting through the submissions we found a match. We sent Hygge Boy and Gaeilgeoir off on a romantic evening to the Friary. This is what happened. Special Thanks to Mike D’arcy of the Friary Hygge’s Boy first impression: Well I got to the Friary around 7.30 and then Gaelgoir turned up about 10 mins later. I was pretty nervous, but he was very easy going. I knew him already (Cork gays always know each other). So we started talking about our respective summers and he said he spent his summer in a field surrounded by sheep in Southwest Kerry, so I thought to myself, hmm… this will be interesting. Hygge’s Boy’s night: The pub was a bit loud but I felt very comfortable. Then Gaeilgeoir arrived and I knew who it was, honestly it was a great ice breaker. We started talking. He asked me what my manifesto was. He taught me a couple of Irish slang words that I can’t remember, that’s one thing we have in common, we both like languages. Our common one was French. Then I told him about how my New Year’s resolution was to play more music and he told me about this one time he was in a pub and met an American violinist and he tried to do Sean Nos and sure we can all guess how that ended up. I remember thinking we could do a duet though. Did you fancy him when you saw him? He’s fairly good-looking alright.

Highlight of the date: Definitely the salsa dancing. There was Latin music being played in the pub and all the people just made an impromptu dancefloor. Lowlight: Probably when Gaeilgeoir got into a fight with a Greek man about the geopolitics of Northern Macedonia. It was a very heated debate. Would you say Motley journalists make good wing women? Yes absolutely. I’m a fucking top fan (We didn’t bribe him to say this I swear). Would you like to see him again: Yes if he’d be down for it.

Gaeilgeoir’s first impression: I don’t normally go to a pub on a first date but it was a nice change. There was a lot going on in the background. It could have gone either way. I was big-time nervous. I went through about a hundred different outfit changes. The pub was lovely, really open and you could strike up a conversation with anyone, although some were more political than others. Everyone around us was having a good time. That can really add to your sense of wellbeing in an environment. Gaeilgeoir’s night: It was someone I already knew so it was really nice to get to know him, his personality and his perspective on things. It was lovely to get insight into his passion for music and the things that make him happy. I really enjoyed that aspect of it. Because the pub had that really open atmosphere, we made friends with other people. To get to know him on his own and then see how he interacted with others, that dichotomy was really nice. Also, the publican was brilliant, he was giving away Donald Trump toilet brushes and Donald Trump toilet paper. There was also Latin dancing in the pub which was great, it’s not a big space so it was really spontaneous. It was a charming evening, one that I am glad that I had. I would definitely recommend a blind date after this. It probably depends on who sets you up though, and there is a tendency when you’re gay for someone to say “I have a gay friend you’ll love him”. This was a fantastic evening though. Did you fancy him when you saw him? I was surprised that it was someone that I already knew. My earlier impression was not romantic so to see him in a dating context was lovely.

Highlight of the date: The near diplomatic incident with the Greek man on the status of North Macedonia. One of the biggest events in North Macedonian-Greek geopolitical history, and that’s saying something. He found me on Facebook afterwards.

Lowlight: There was no low point.

Do you think Motley journalists make for good wing women?: They were absolutely fire. Would you like to see him again?: Yes but in a friendship context. 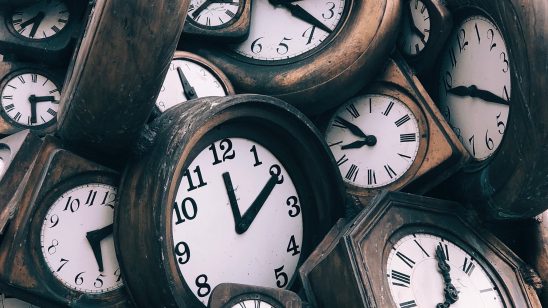 “The Times They Are a-Changin” 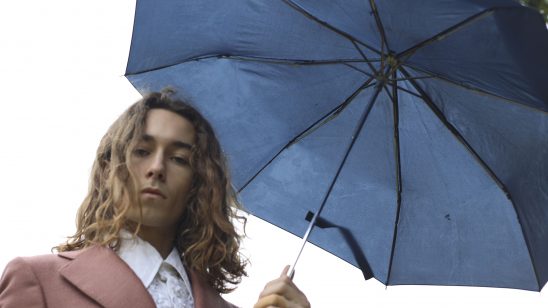