This should get me berated by my own community, as I am technically not allowed to talk about it in public. When you grow up under an enforced traditional South Asian mindset, the topic of sex was always a hushed and dusted away topic that should not be mentioned, and should be kept under a tight lid at all times.

This lid is still there to this day, still present within the new generation of young communities -Millennials and Generation Z communities. You could say that there are those that have not been formed by these mindsets and that do have a different opinion when it comes to sex. That wouldn’t be untrue. But when it comes to the issues of sex, we are still haunted by the spectre of traditional conservative notions, no matter how modern we are.  It’s not an easy thing to break down patriarchal dominance.

As an ‘opinionated’ South Asian woman, I have been told that I am more ‘westernized’ rather than belong to my own community. I remember when I first wrote about my own sexual experiences and how my community went after me for expressing how I felt when I was getting it on with a lad, I got so much hate towards my own being. People were asking, ‘who is this girl to bring shame to her family?’ Because clearly as a woman, I belong to my family, my community, my country, I cannot possibly exist independently from the ownership of others. I was not allowed to have my own choice, have my own saying in who I want to sleep with. It was absolutely ridiculous.

Have fun and be safe! 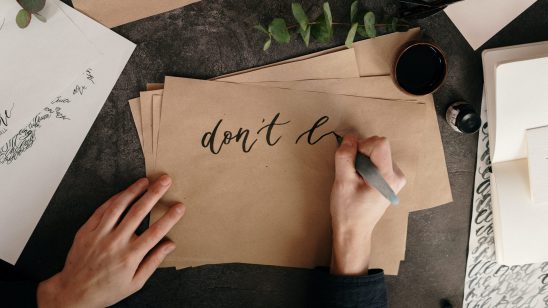 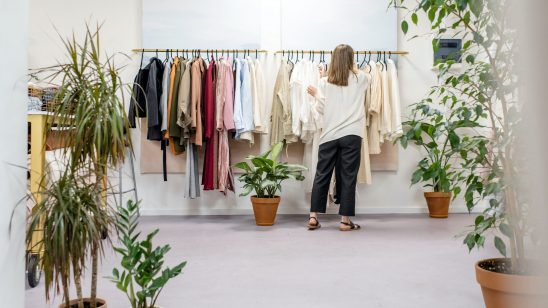 From Topshop to No Shop: The Decline of a Fashion Retail Giant