“Where do we come from?” and “Where are we going?” are two questions that humans have been pondering for centuries. Savni Mahesh Kodilkar tackles one of the age-old questions for Motley.

Experts in the field of cosmology have come up with a few possible explanations regarding the birth of our universe. Although the only one that has been proven by observations is the Big Bang Theory. This theory states that the universe began 13.8 billion years ago as a singularity of high density and temperature and expanded exponentially. As it expanded, it also cooled down allowing for the combining of subatomic particles and hence the formation of matter with the help of gravity. It was the birthplace of time and matter as we know it. Now for the important questions, what is entropy, what is gravity, and why are they the two big bosses of the universe. When you fry an egg for breakfast in the morning, can you then get the egg back? No, because time is entropic. In the simplest of terms, entropy is a measure of disorder or randomness in the universe. The second law of thermodynamics states that left alone, the entropy of a system always increases.

Gravity on the other hand is an attractive force (albeit a weak one) which has been responsible for piecing together every single celestial body. It is a force which attracts anything with mass or energy and determines the number on your weighing scale as your weight is determined by the gravitational force the earth exerts on you. It is a force that is most elegantly defined by Albert Einstein with mathematical equations which relate the curvature of space with the content matter of the universe. These equations give us a beautiful, geometric representation of the universe, and the cosmological constant that Einstein added into these equations to make them work allows for the expansion of the universe.

Although Einstein himself did not believe in the expansion of the universe, we know that the universe is expanding by observing distant galaxies. The modified equations of gravity made by Edwin Hubble and Alexander Friedmann account for the expansion of the universe and they reveal that there must be a force that is responsible for this phenomenon. As we can’t see the origins of this force and as it does not interact with anything, it has been coined “dark energy”. Ed Copeland of the University of Nottingham has however unofficially renamed dark energy “Smooth Tension”, removing the sinister connotations as it is a smooth force that pushes things apart and there is a tension associated with it.

super massive mega black hole which would then proceed to devour itself. This small region of hot and dense matter is a lot like the beginning of the universe and can lead us into another big bang, leading us to the big bounce theory.

Dark energy makes up about 70% of the universe with dark matter taking up 23% of the energy density of the universe. The universe is currently expanding at an accelerating rate and it can either continue on that path, or decelerate into a big crunch. As the declaration of the universe is only a hypothesis, the universe is due a big rip. As this cosmic doomsday is calculated to occur no sooner than 25 billion years from now, I think we can all breathe a sigh of relief. 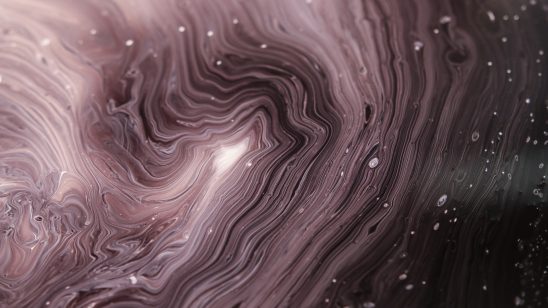 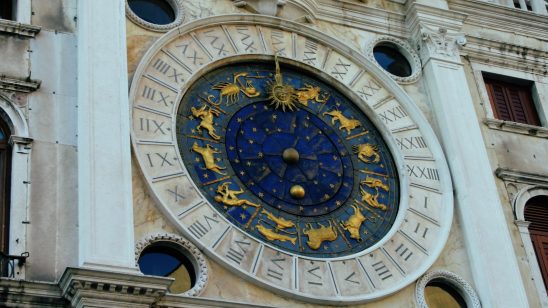