Robin wondered which one was the women’s room, while the signages used were meatballs and spaghetti, in How I Met Your Mother, in the episode where she meets her father to discuss her wedding to Barney. While she thought that meatballs represented men, she only stood corrected when she entered the space. This made me wonder both about the creativity of such designs, and how it represented gender, in all its glory and form.

As humans we have the tendency of associating objects all around us with a certain gender; sometimes it’s based on colours, while at others it could be the activity for which the said object is used. In fact, historically speaking, even nations are associated with a gender, mostly feminine, similar in the sense to the idea of Mother Earth. Some of these associations make sense, whereas some just make us feel more comfortable while in a given space. Signposts fall under the latter category.

Signposts have grown extremely creative in their appearance and aesthetics in the recent past. Signages are not only more colourful but in some ways more random. With interior spaces growing more and more eclectic, not only are spaces becoming more ambiguous in their utility, but the signages are also vague and unclear for users and not as friendly as they were once upon a time. I remember how one of my lecturers narrated that one could not identify the men’s room, as the signposts used were a dot and a line – how does one know what each of these symbols stand for? It has become harder to navigate through spaces due to the lack of clarity in such designs. In some ways these designs are imaginative and are giving different methods for expressing gender identity, but they are also not designs one is familiar with. This poses an interesting question regarding whether gender identity requires more creative designs or whether they should just be neutral, making it easier and allowing one to use a space with more comfort and disregarding the need to choose and associate oneself with a certain category.

As we know signages in public spaces are usually posted to recognize gender-specific zones. It is not restricted to bathrooms, but also includes changing rooms, trial rooms, feeding rooms, and newer additions made to the list based on the growing requirements. In the past, a simple vector of a human cutout was used to differentiate between male and female spaces. However, these cutouts are now rendered as mundane and boring. Architects and interior designers, in addition to set designers, are now coming up with modern and minimalistic ideas for such spaces. A common but simple one is the use of King and Queen from the deck of cards, which is still easy to spot and makes the space more user-friendly. However, in a world where we are encouraging universal designs and spaces for all, debarring differences between what one needs and wants, should these signages not be rather simple, and even include the notion of gender-neutrality? Gender-neutral signages could be both harder and easier to design. While it reduces the signages, and even the spaces consumed for the said activity, it allows the user to not feel awkward in a given place. One would not feel the pressure to acknowledge whether they go to the space allotted for queens or kings, they can just make use of the space without having to make a choice publicly that they are not comfortable with.

As long as it avoids the use of cocks-hens or spaghetti-meatballs, gender neutral signages offer the stage for creativity and the freedom to follow your heart, no matter where you go. 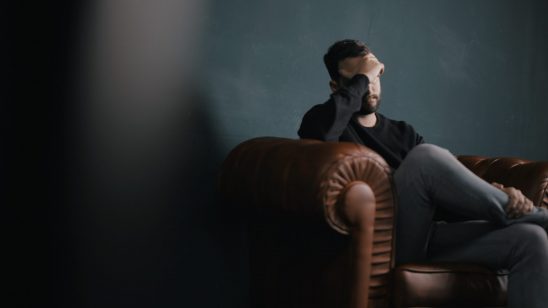 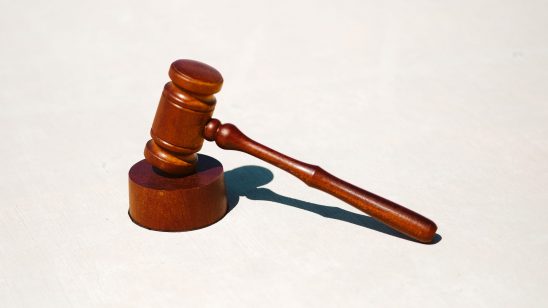 Repeal the Place: How a controversial Constitutional article could be amended for a better cause