With an ongoing societal discussion taking place concerning the legitimacy of the media we consume, Luke O’Connell talks to Motley about the role of influential figures in the spread of disinformation to the general public.

Anti-vaxxers have become one of the largest beneficiaries in the new age of disinformation. With wild conspiracies flying around social media concerning Covid-19 and its accompanying vaccine, the far-right have hijacked these conspiracies to both spread disinformation and drive their vehicle of anti-science. Their ability to hijack these discussions has led people down dangerous paths in which the justification for being anti-science becomes masked in “freedom of choice”.

The most listened to podcast in the world, The Joe Rogan Experience, has ventured into the wild west. Rogan, who is best known as a frequent commentator on some of the biggest fights the UFC has ever seen, credits himselfs on his Instagram as a “Stand up comic/mixed martial arts fanatic/psychedelic adventurer.” Omitted from his bio, however, is the label “conspiracy theorist”. The podcast host has also made transphobic, mysognisitc, and homophobic comments in the past, with a scroll through his social media pages showing a man who adds fuel to the fire when it comes to vaccine discussions.

In a letter signed by 270 health experts, warnings of a ‘sociological issue of devastating proportion’ were shared following an episode from the podcast featuring the American virologist, Dr Robert Malone. The letter establishes the threat of Dr Malone, referring to him as “one of two recent JRE guests who has compared pandemic policies to the Holocaust.” The letter goes on to refer to Dr Malone’s comments as “not only objectionable and offensive, but also medically and culturally dangerous.”

Throughout the pandemic, social media users have witnessed disgusting comparisons like the ones mentioned above, which Rogan proudly echoes to his audience who are, on average, 24 years old and 71% male. This demographic, combined with Rogan’s popularity with far-right commentators creates a recruitment goldmine for Anti-vaxxer conspiracy theorists. By hijacking the movement, they are able to steer and provide a safe space for these men to further enable the far-right and it’s movement.

Rogan is not the sole broadcaster of these claims. He is joined by various US “intellectuals” including Charlie Kirk, Ben Shapiro, and Jordan Peterson who have together, jumped on the hysteria of “freedom”. These men comprise what is widely referred to as the “Intellectual Dark Web,” a group of social and political commentators involved in the pushback against progressive movements. Shapiro, initially a harsh critic of anti-vaxxers as shown in an old tweet, is now advocating for “choice”, but uses this narrative to criticise democrats for pushing vaccine mandates, despite previously advocating for their implementation.

Peterson, a frequent guest on Rogan’s podcast, has admitted on the conservative YouTube-based talk-show, “The Rubin Report” to being vaccinated as he wanted the government to leave him alone. Peterson has also showed his support for Rogan, tweeting,

“Joe Rogan: King of Misinformation. That’s why so many people prefer him to CNN, ABC, NBC, CBS (which never lie or dissimulate) @JoeRogan Leave him alone @Spotify and censors everywhere.”

In a study conducted by the Center for Countering Digital Hate, it was found that Facebook, Instagram, Twitter, Google, and YouTube have done little to stop the flow of lies. While these companies hold a responsibility to reprimand users in violation of community guidelines, these companies have failed time and time again in tackling disinformation. The 2016 Brexit Referendum and US Presidential Election are two prime examples of the regulatory shortcomings observed in Big Tech, as exhibited in the 2021 Netflix show “The Great Hack”.

An unfortunate truth when looking at the issue of online disinformation is that Big Tech reaps financial benefits from allowing disinformation of their platforms. Such a drastic misalignment of incentives creates an environment in which stronger user guidelines are unprofitable, and hence, disregarded. To achieve an online culture that values sincerity, solutions beyond Big Tech’s remit need to be considered. 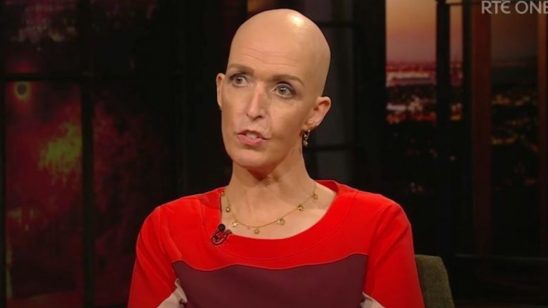 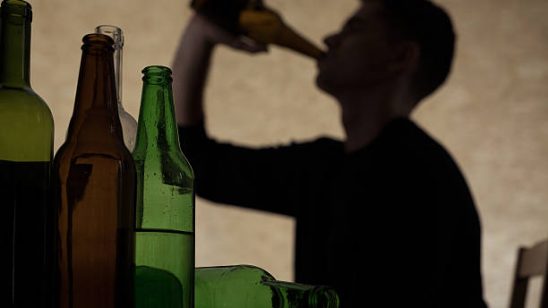 A Casual Drink or a Problem? The Impact of Alcohol on Health