Ellen C. Byrne examines ideas of evil and their intersection with the religious institutions that operated Mother and Baby Homes.

In a 2014 interview, Sister Sarto, former Mother Superior of Bessborough House, speaks softly. Her voice quivers. “I feel sad about it, that all of this has happened.” Without context, one might think she was remorseful.

However, we do have context. At least 9,000 children died in Mother and Baby Homes in Ireland between 1922 and 1998. 923 died in Bessborough. Feeling sad is a gross understatement if one wished to express remorse. Sarto concludes: “We gave our lives to looking after the girls and we’re certainly not appreciated for doing it.”

I re-watched the interview on January 12th 2021: the day the 3000-page report by the Commission of Investigation into Mother and Baby Homes was published. The “girls” that Sarto refers to are the 9,768 women who passed through Bessborough House in Cork between 1922 and 1998. My great-grandmother was one of them.

Watching Sarto reminds me that the acts of brutality which took place in these homes were not perpetrated by some vague shadowy body – they were committed by real people. And no, Micheál Martin, not by all members of society equally but foremost by individuals who, in the name of Church or State, felt entitled to commit unimaginable acts of cruelty and violence. The Church and State are accountable, but it was human hands that inflicted pain on their behalf.

56,000 mothers and 57,000 children passed through mother and baby homes in Ireland between 1922 and 1998. Thousands were separated, and thousands did not survive the experience. Those who did recall many kinds of abuse, from beatings to torture to paedophilia. For every instance of abuse, there was an abuser.

I thought of Sarto’s soft voice and flagrant denial. This train of thought led me to Hannah Arendt, a political theorist who fled Germany just before World War II to escape Jewish persecution. In 1963, Arendt reported on the trial of Adolf Eichmann for The New Yorker. Eichmann was a high-ranking Nazi official who had an executive role in devising the Holocaust. During the trial, Arendt observed his blatant mediocrity. Afterwards, she published Eichmann in Jerusalem, which describes Eichmann as the embodiment of “the banality of evil”. Though Eichmann was responsible for heinous atrocities, the man himself was unremarkable. Apart from his lacklustre intelligence and charisma, Arendt noted that he didn’t exhibit any particular hatred for the people whom he had inflicted genocide upon. He claimed that he had simply followed orders. In fact, Eichmann appeared primarily motivated by hope of promotion.

“Evil” is a word often used to describe what took place in Ireland’s institutions: Mother and Baby Homes, industrial schools, asylums and laundries. But should we consider every person involved as evil?

Perhaps, but I am hesitant to accept this label. Not because the acts committed were not wicked enough, but because writing a person off as “evil” implies an innate tendency towards wrongdoing that could never have been avoided. This undermines the autonomy, and therefore, responsibility of the individual.

We often use the word “evil” without any spiritual meaning. My point is that in our denouncements of the Mother and Baby Homes, and the Church and State’s role in facilitating them, it is important to recognise the full humanity of the abusers as well as the abused.

We must be cognisant of the grim reality: thousands of ordinary people were part of this insidious system, not as blind agents of religious-dogma but conscious beings who chose to be cruel. It matters that we identify man’s inhumanity to man – or often in this case, woman’s inhumanity to woman – as the source of the abuse (and subsequent cover-ups) that took place in 20th century Ireland, to ensure that this dark history cannot repeat itself. 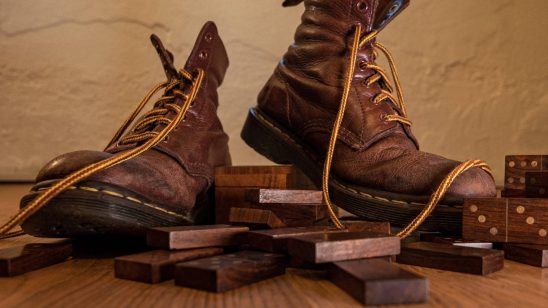 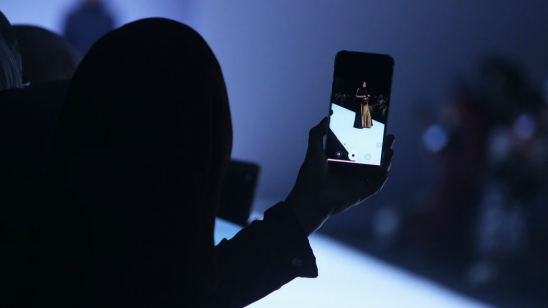 The SS21 Couture Collections at a Glance