Cathal Donovan O’Neill, our Deputy Entertainment Editor, was captivated by the art stalls upstairs. There were big queues for the star guests, but the cacophony of sound and colour from artists selling their prints and comics was his biggest attraction. There was a sense of real community between fan and creator. Andrew Burke, our Entertainment Editor, particularly enjoyed the Voice Over: Weird and Wonderful panel hosted by David Keegan and Steven Lynch. It was casual, laid back and funny, yet extremely educational about the world of voice-over work and how to get started in the business.

But don’t just take it from us. We wanted to find out what Dublin Comic Con means to people from different perspectives. The one thing these people have in common: they’re all fans of DCC and what it brings out in people. Comic book writer and Motley alum Gary Moloney was behind the stand for Limit Break Comics. To him, it’s a valuable opportunity for Irish comics, both to catch up and reach out to new audiences: “It’s a great opportunity for the average punter to discover local talent and for us to show our stuff to new readers… It provides a useful launch point for new books which for us this year was the Plexus anthology [Black Mirror-esque sci-fi] and the first chapter of Lens [crime noir by Moloney & Raquel Kusiak Burgos].”

“Not only did we get a lot of positive feedback but we got the opportunity to connect and meet with a number of incredibly talented writers and artists who we hadn’t met before. That’s what I love most about these events, meeting new people who are as passionate about creating as I am, and reconnecting with old friends at the same time.”

You can check out Gary Moloney’s photojournalism noir Lens in Bun & Tea, which should be available at the time of printing at www.gumroad.com/bleatingheartpress.

Voice actor David Keegan held a panel about the world of voice-over work and is a massive fan of DCC. He believes it is the fans that make the convention what it is today: “Dublin Comic Con is an experience like no other. It’s an event surrounding geek and pop culture that brings out the best in people. Love and Support are the pillars that keep Dublin Comic Con alive. Discrimination doesn’t exist at Comic Con, judgement doesn’t exist at Comic Con, we are all accepted for who we are, and that’s rare.” Holding a panel was a fantastic, new experience for David. He was thankful for the opportunity for those looking to get started in voice-over.

Finally, UCC student and cosplayer Shaun Hartigan talks about his first experience at Dublin Comic Con: “I attended DCC 2016 and immediately fell in love with the place. The cosplays, the guests and, most importantly, the atmosphere. My first cosplay was a knockoff Anakin Skywalker, I had a Darth Maul Halloween costume from Toymaster. I spoke to a few cosplayers and they spend hundreds, I was not ready for that yet.”

It was the starting point for Shaun’s cosplay career, and later on he discovered his go-to cosplay that would garner him attention. “Two years later I went to DCC 2018 as Wolverine from Days of Future Past 1973. The praise I got from others was immense, so many people wanting to get pictures with me. It was unbelievable. It was then I discovered that this is home. This is somewhere where I fit in. In all my years of attempting sport, music, this was my new favourite hobby. What I love about conventions and cosplay is there is no judgement. No negativity, no toxicity, no competitiveness. Nothing. It’s the friendliest atmosphere I’ve ever experienced.” Shaun has many other cosplays in store, including Matt Murdock, Neo and Doctor Strange. With every year that goes by, the magic of DCC never seems to fade. No matter who you speak to about Dublin Comic Con, they will always say the same thing: it is a welcoming environment for people from any background. No matter who you are or what you are into, you will always feel like you belong at DCC. Whether you want to browse the merch hall, meet and talk to fellow geeks, or go to the panels and see your favourite celebrities, there will always be something for you there.

We would like to thank Olivia Fahy and all of the Dublin Comic Con team for organising the event, and inviting us to attend. 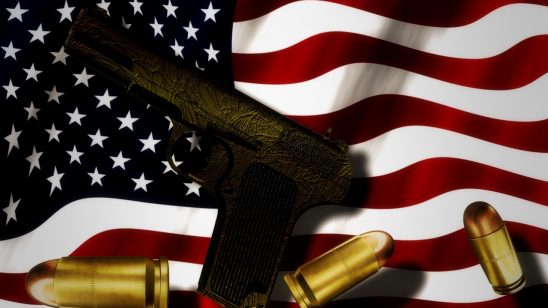 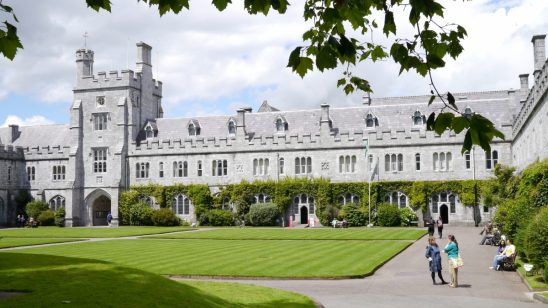