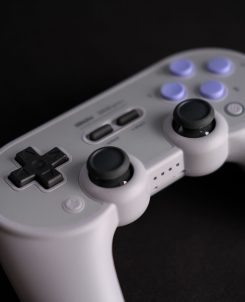 I have always wondered what it is about horror games that keep making me come back to their glorious offerings. Is it the brutal guts and gore that is present in many of the games? Or is it the tense, creepy atmosphere that can render one frozen in an unforgiving grasp? That question was answered […]

Stanley Kubrick’s 1968 film 2001: A Space Odyssey is widely considered as one of the greatest films ever made. The film has been largely praised for its technical prowess, its grand statements on humanity and its abstract, cerebral concepts. Needless to say, watching the film for the first time can be an alienating, even […] 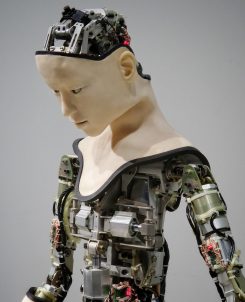 It’s 2020 now and as the years roll on by, it seems technology (on and off film-sets) is developing at an almost exponential rate. Each year more-so than the last. In the last few years, it’s come to be increasingly common to see a flurry of new quasi-futuristic releases exploring the zeitgeist relationship between humans […] 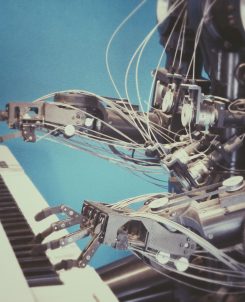 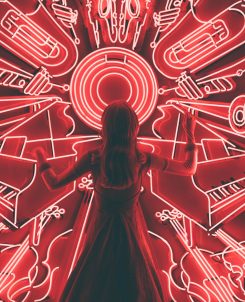 Many of us become invested in musical artists not only for the music itself but also for the people behind the music. The faces, the personalities. These are real people with real stories. However, there is another type of musical act out there. A type without real personalities or stories. And the most surprising thing […] 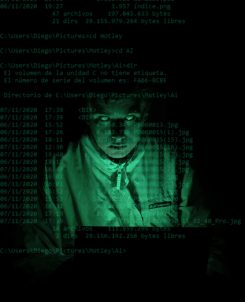 With the American presidential election still fresh in our minds, it seems impossible to escape the worldwide discourse surrounding Donald Trump and Joe Biden in these recent weeks. social media remains alight with articles and snippets pertaining to both presidential candidates. As online media plays an ever more important role in swaying the masses […]