It’s not a proper playlist if Doja isn’t on it. The acclaimed third studio album Planet Her (2021) took home the Billboard Music Award for Top R&B Album, and the American Music Award for Favorite Album Soul/R&B. Planet Her came to our streaming services during a pandemic, spreading joy and self love at a time where we all needed it. It features artists like Young Thug, Ariana Grande, The Weeknd, JID – and the Grammy award winning single ‘Kiss Me More’ features the legendary SZA. The original edition has fourteen songs on it and lasts for approximately forty-four minutes, it’s a nice running time for an album, and every song feels connected to the last without feeling too similar or repetitive.

Planet Her is the inspiration behind many iconic short dance routines, Tiktok filters and trends – and presents the listener with an image of a planet where women are sexually liberated and define what womanhood is to them. In Get Into It (Yuh), Doja even ends the track by thanking fellow queen of rap, Nicki Minaj, for paving the way for her in the music industry. It’s overall such a feel-good album that you can dance to in nightclubs and also listen to at home in your pjs when you need a self-confidence check. Doja Cat’s sound is distinctive – she’s got a really gorgeous voice as well as the talent to spit straight bars whilst dancing live. All the songs from the album evoke colour when I listen to it; deep blues, purples and pink. It’s nice to have a whole album dedicated to bigging yourself up without dragging other people down and naming them in the lyrics. It’s classier, but maintains Doja’s badass, carefree image she’s so well known for.

My favorite song has to be the first track, Woman, but the iconic bridge from Need to Know deserves a mention. In the song Woman, Doja praises the power of the female body and compares it to Mother Earth – taking a seed and making it flower. She calls for mothers who are ‘overlooked and underappreciated’, and reminds men in particular to remember to ‘worship’ the female body for all it can do, and for the woman who wields its power too. She turns her anger into cathartic verses all women want to scream to, such as the iconic bridge in Ain’t Sh*t. Doja never minces her words to appeal to the obedient, silent woman society expects her to be. Another thing I adore about Doja’s lyrics and style is that she takes no shame in discussing female sexuality, how our own pleasure is empowering, and how we should be able to put words to what we want. As a person, Doja is also very fluid in what she views as typically ‘feminine’ or ‘beautiful,’ this year shaving her head and eyebrows and trying new abstract and bold looks simply because she wants to. In response to this new era, she has been accused of being a part of the Illuminati, being ‘unwell’ mentally, wanting attention, and a lot of her classic comedy is misinterpreted as ‘craziness.’ It’s a frustrating example of women being trapped within societal expectations and boxes, because by just changing how she dresses, Doja has been branded mentally unwell and dangerous. If she wore a wig and a dress, would her messages be easier swallowed by men? If she didn’t speak her mind? If she was more ‘ladylike?’ To that, I say refer back to Woman’s lyrics;

There are no requirements for being a ‘real’ woman. Doja creates Planet Her where women of all shapes, sizes, colour, and biological differences peacefully coexist. It’s a work of self-love and appreciation for what women can do, and is a pleasant escapism from the misogynistic world of witch hunters we live in today.

Available to stream on all streaming services now. 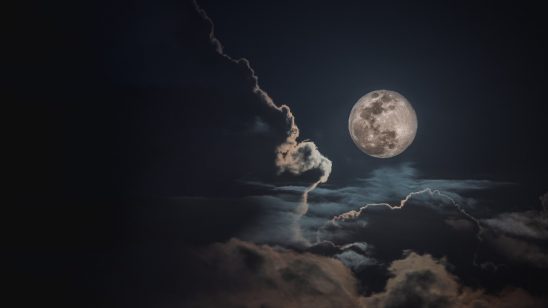 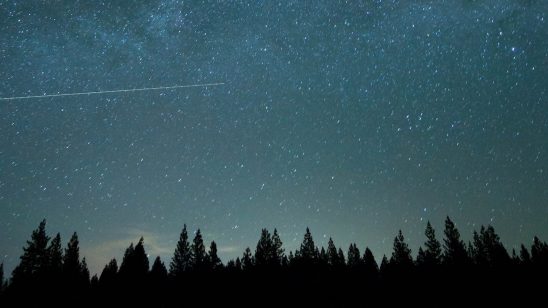