Deputy Current Affairs Editor Stephen Moynihan discusses the roll-out of erectile dysfunction medication in mainstream chemists and the opportunity to correct the social stigma associated with the medical condition.

News that pharmacy chain Boots will have the first over-the-counter erectile dysfunction medication available in Ireland raised much discussion after it became available on 28th January 2021. Erectile dysfunction is a condition experienced by people with penises, characterised by the inability to obtain or maintain an erection that is firm enough to facilitate sex. It is linked to a variety of physical and emotional conditions, use of some medications, and there is some evidence suggesting a link between erectile dysfunction and pornography consumption in young people. With Boots’ announcement, the remedy to what has long been seen as a taboo, or a source of shame for Irish men is now more freely available than ever, with no need for a supposedly ‘awkward’ chat with a GP needed to avail of such medication. With Twitter, Facebook and Tik Tok feeds chock-full of jokes, comments, and queries regarding the medication, and a long history of erectile dysfunction being made fun of in TV comedies such as Friends, The Royle Family and The Inbetweeners, it raises the question; why is a normal fact of life for just over one-in-seven Irish men (according to a 2012 study) such a topic of fascination?

Certainly one answer could be that a man afflicted with such ‘horror’ as a persistently soft penis is the greatest manifestation of emasculation according to the ideals of a patriarchal society which suggests that men should be virile, potent, and sex-obsessed at all times. This view would tell us that a man who needs help obtaining or maintaining an erection has something fundamentally wrong with him; he has failed to live up to the (unrealistic) standards set for him. It’s fair to say that this fetishisation of the penis or sex drive as the primary measure of masculinity does not stand up to close scrutiny at least outside of the most chauvinistic of circles. Yet, still today the implicit attitudes of many people is that this is still a major part of being a ‘real’ man.

“Fine”, you could say. “Let these people have their notions of ‘real’ masculinity if they wish”, but what must be noted here is that such notions can never be taken in isolation; if they could, then there might not be a problem. However, being surrounded by such a discourse through adolescence and into adulthood, men are conditioned to view themselves according to this framework. This is where things get messy. When men avoid seeking treatment for sexual problems because of the ideals they have internalised, or feel shame due to the fact that despite having broken free of societal pressures and spoken to a doctor about their problems, they still must live with the “artificiality” of the remedies, and corollarily, as an “artificial” man.

Perhaps this is where an over-the-counter solution can be of benefit; we all think going to the GP is a bit of an ordeal. There’s the ringing up for the appointment days in advance, the sitting in the waiting room, the anxiety associated with thinking of what you have to say… it’s just all a bit stressful. Going to a pharmacist can simplify the matter, and also make things feel a bit more “normal”, or less medical. Of course, the pharmacist will still ask you a couple of questions to make sure sildenafil is right for you, but it’s a whole lot simpler than going to your doctor. That being said, Boots still insist that a trip to the GP would be necessary within six months of taking viagra, just to check for any underlying conditions that might be bringing about the erectile dysfunction. With this in mind, over-the-counter viagra isn’t the silver bullet it may be made out to be, but it certainly can play a role in normalising and detabooising one of the more prevalent sexual issues affecting penis-owners across society. 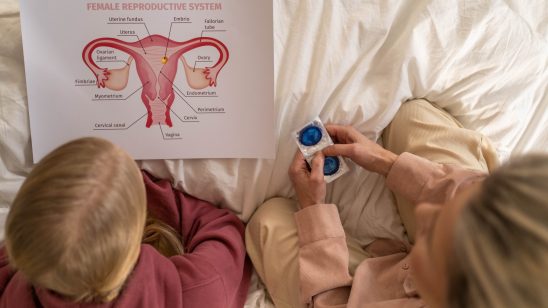 You Can Cut Silence: The Secret Story of FGM in Ireland 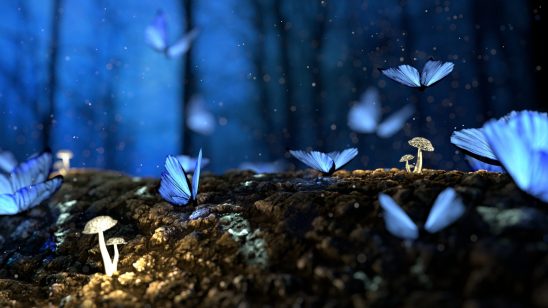