With humour and outrage in equal measure, Deputy Features and Opinion Editor John Hunter looks at the recent attack on abortion rights in Texas.

Oh christ, whilst still reeling from the horrific and costly end to the war in Afghanistan, the subsequent overthrowing of the Afghan government by the Taliban and the devastating loss of the rights of Afghan women we naively thought things had reached their lowest point. Alas, we realised we were wrong as we watched the conservative government of the Lone Star State rear its head and get in on the fun. Yes that gigantic former republic which I’m informed by knowledgeable sources is best not to ‘mess with’, known for soaring temperatures, the Alamo, and the blight on human society known as Ted Cruz, has decided to severely restrict access to abortion.

On the 19th of May 2021, Gov. Greg Abbot enacted the Heartbeat Act – introduced as Senate Bill 8 and House Bill 1515 – which would make abortions carried out after a heartbeat has been detected (which could be as early as six weeks gestation) illegal in Texas. While the act made exceptions for ‘medical emergencies’ (though the law does not define what that means, instead leaving the decision up to the physician), there was no such exceptions made where a pregnancy was brought about by rape or incest, or in the case of a ‘nonviable pregnancy’, or where the fetus has developed a condition which would be fatal. The act came into effect on the 1st of September.

The act is a seemingly blatant attempt to end the protections afforded by the Supreme Court’s decision on the Roe v. Wade case, with its biggest – and most obvious – consequence being that abortion in Texas becomes incredibly difficult, if not impossible, as the short period of time that the act allows for an abortion to take place is a period where many aren’t even aware that they are pregnant. The law also allows for citizens to sue abortion providers, as well as individuals who assists someone getting an abortion, even if they have no connection to that person. Meaning that if you, the reader, should find yourself in Texas, simply offering to give a person on their way to get an abortion a lift to the clinic, you could potentially find yourself before a judge pleading your case because some dopey prick (likely the bible readings and cross burning type), whom you’ve never met and has seemingly nothing better to do than enact petty vengeance, decided to sue you.

But taking a step back from the act itself and viewing it in its wider context, we see the old Republican hypocrisy looming over the entire affair. How many times conservatives in the United States sang that old number from their hymn sheet about the importance of personal freedom and the right of individuals to choose, as well as the dangers of state and federal regulations that supposedly infringe upon this freedom. Even in the face of a deadly pandemic, many Republicans, including Texas Senator and aforementioned blight Ted Cruz have been vocal opponents of Government imposed mask and vaccine mandates, making similar arguments to support their position.

But when women want that same personal freedom and right to choose extended to their reproductive systems… well that doesn’t count. No, much better to impose your own moral standards and ideas on the sanctity of life (though many seemingly have no issue with the death penalty, which is alive and well in Texas) on others rather than sticking to their supposed principles of personal freedom and individual choice, even when they personally disagree with how people choose to use that freedom.

In any case, it looks like this fight is far from over, with the Biden administration suing Texas in an attempt to stop the law, with a hearing date set for October 1st. With the recent decision in the Supreme Court that saw a tight 5-4 majority support the Texas law, the future doesn’t look bright for abortion rights in Texas or Row v. Wade in the United States. 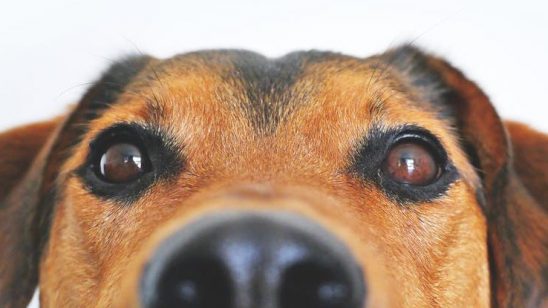 A Dog is not just for Lockdown, It’s for Life 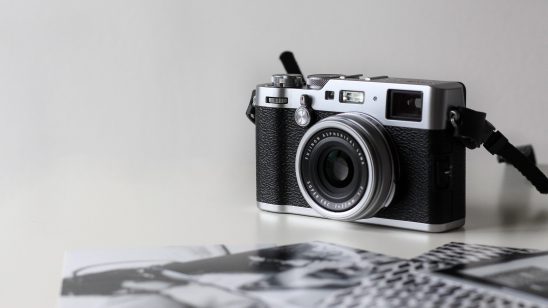 The Radical Filmmaking of Gregg Araki;