Alana Daly Mulligan still feels guilty about ripping ‘folklore’ a new one, this article is redemption for that while also being a general gush on being in love with the new rerecording of Taylor Swift’s ‘Love Story’.

As I rolled out of bed on Friday morning (12th February) groaning about the prospects of the ewey-gooey weekend to come, I put on the first rerecording of Swift’s old material. My initial thought was how fitting that it should be ‘Love Story’, given the time of year, and the almost lover’s-quarrel-like relationship Swift has had with her musical image and sound the past five years.

So, what makes the rerecord different? Simply put, it’s the tone and experience Swift can now put behind her lyrics, a crisper sound, and an emphasis on the different musical pieces that might’ve previously blurred into one: all things we love to hear. Of particular note is the revelation of a violin that was buried under the golden glitter and autotuning the original US track and completely missing from the European release. You also can’t talk about ‘Love Story (Taylor’s Version)’ without discussing Swift’s mature voice which has caramelised beautifully since the original 2008 release. While this is understandably down to time, ageing, and Swift gaining more experience as a singer, I think ultimately it’s her new found understanding of the lyrics, backed up by the thirteen years of unavoidable heartache that comes with being in your twenties that gives a weight to the song that previously didn’t have it.

In short, Swift has grown into a song she wrote as a nineteen year-old girl, bored with highschool and looking for that great romance that most of us want…asides the lover’s suicide or the whacky Baz Luhrmann visuals (although Claire Danes can feel free to call me any day of the week). While Swift recreates the innocence of this track, I would argue that we should not be praising Swift for a faithful rerecording, but rather congratulate her on a masterful and mature reimagining. Love and romance is timeless and ageless, Shakespeare’s Romeo & Juliet continues to prove that, and Swift’s rerecording reminds us that falling in love is always allowed to feel innocent and new to some degree.

When I had this little revelation, apart from revelling in my ‘self-proclaimed genius’ (lol), I spent my morning listening back to Swift’s music. Yes, some of the heartbreak is very teenage, catty, and extremely naughties (coming to mind is a particular line from ‘Picture to Burn’ which has aged especially poorly), but it seems like these tracks might do well to have an update that is both faithful to the original sound and that have a matured heart beating to the rhythms of them. With that in mind, the prospect of the Fearless-reimagined release is very exciting, especially considering the vault door is opening, and six tracks are coming out.

It was also listening to this rerecording where I understood the why behind my acerbic review of folklore in our first issue, quite frankly, I was temper-tantruming trying to explain how much I missed the originality of Swift’s refreshing country sound as she has tried to find her place amongst other genres. When we listened to Taylor Swift’s music in the late 2000’s, there really was nothing like it on the market. Pop-country? That managed to reach a global audience? That wasn’t about being a borderline-alcoholic and bumming your cousin in the back of a pickup? There really was nobody like that era of Taylor Swift, the soft, gentle, teenage girl who wanted to fall in love so bad she’d repurpose her own heartbreak to make it a home for reimaginings. In the rerecord, Swift is going back and looking at the origami hearts she had crafted from such heartache, and the ones she had made hoping they too would reverberate in her chest. She is examining them with measured distance and maturity. Swift knows what it is to really want to be saved in a way she couldn’t have possibly known as a fresh-faced teenager.

These rerecordings are an exciting prospect. In a way, they are the first time such a major artist from our generation will go back and revisit their own work in such a monumental way. When the biopic is made, you can bet your ass the years 2019-2022 will be the focus of it. 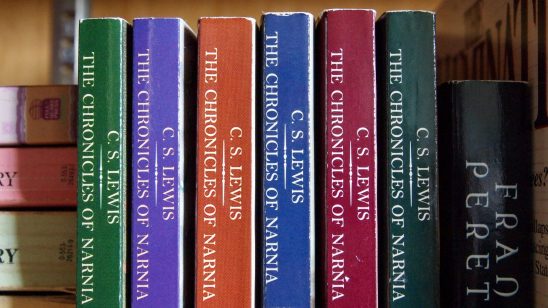 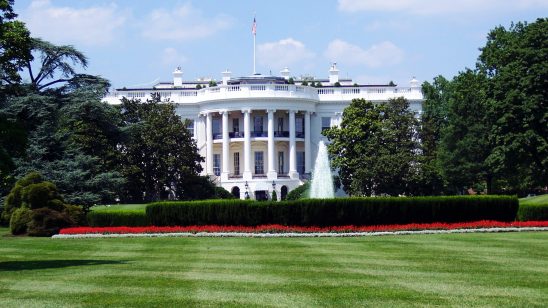