Following 101 years since the death of Cork Mayor Terence Macsweeney, Motley’s Emer Walsh looks at our city’s most recent case of Hunger Strike and how the legacy of our revolutionaries is forced to live on in the 21st century.

Last month, Asylum Seeker Nadim Hussain, who has been living in Ireland for three years, received a letter from the International Protection Appeal Tribunal (IPAT) which recommended Mr Hussain be refused a declaration as a refugee along with subsidiary protection status.

Having first arrived in Ireland in 2018 following the killing of both his parents in anti-Muslim riots in the Indian state of West Bengal, Mr Hussain has started a life in Ireland, working throughout the pandemic as a security worker in a hospital.

The now thirty-four year old has been living in a Direct Provision centre located on Kinsale Road, Cork where on October 13th 2021, he began a hunger strike in an effort to gain permission to stay in Ireland.

In a statement given to Motley Magazine, Solidarity TD Mick Barry expressed his concern for Mr Hussain’s safety before stating, “It seems to me that the Government are trying to stare him down on his hunger strike.” The Movement of Asylum Seekers in Ireland (MASI) also expressed concern, stating it “would urge the Minister for Justice to expedite the Section 49 review process with a view of granting him permission to remain.”

The Abolish Direct Provision Campaign also expressed their solidarity with Mr Hussain in a statement arguing that “His case is in accordance with the Geneva Convention” due to his life being at risk if he was to be deported.

Mr Hussain’s protest mirrors that of efforts made by Azwar Fuard and 27 other residents, who began a hunger strike as a means of protesting the substandard condition of their accommodation in the Skellig Star Direct Provision Centre in the Kerry town of Cahersiveen on the 28th of July 2020. The hunger strike lasted three days and was halted by then Minister for Justice Helen McEntee’s announcement that residents of the centre would be moved as soon as space could be found elsewhere.

When asked why he started a hunger strike, Mr Hussain told reporters that he was inspired by Irish hunger strikers and their goal of freedom, explaining that this strike was “for [his] freedom.”

Echoing the hunger for independence demonstrated by those who defended this country from British colonialism, the fight of Nadim Hussain and other asylum seekers to remain in Ireland and have access to adequate living standards reveals the existing shortcomings in the protection of human rights by our own government.

Forty years on since the H-Block Strike of 1981 in which ten Irish republican prisoners starved to death, Mr Hussain’s protest appeals to the values of Irish society and forces witnesses to consider the similarities between revered historical revolutionaries and modern day asylum seekers. The demographic of society’s most vulnerable has changed throughout the past century, but what remains everlasting is their need for freedom. 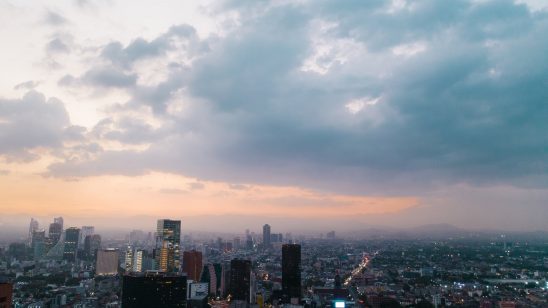 Stuck Between a Hotel and a Hard Place 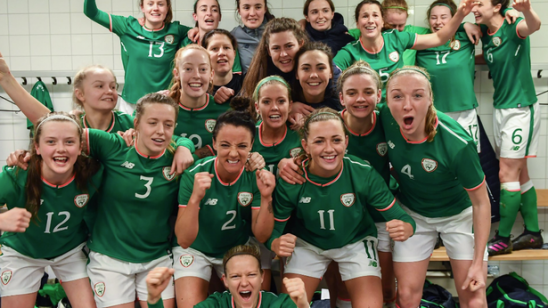