In light of the new pricing system for alcohol in Ireland, Deputy Current Affairs Editor Natalia Karolina Gawlas discusses the role of alcohol in Irish society.

The recent introduction of Ireland’s Minimum Unit Pricing (MUP) plan has significantly raised the price of alcohol on every shelf of Irish shops while also prompting a lively debate about alcohol consumption and its role in Irish society. An obvious frustration has grown over consumers following the MUP’s introduction, with many dismayed by the impact this will have on their finances.

However, what exactly does this portray about the typical Irish consumer? Is alcohol an everyday part of people’s diet? Are people so dependent on alcohol that the drive in price has such a large impact on their wallets? Perhaps an increase in alcohol pricing may discourage excessive alcohol consumption within a well-known culture of drinkers, or will this reform simply drive illegal activity and frequent visits to the North?

Between weekend cocktails and bottomless brushes to casual pints after a long day at work, a culture of regular drinking has emerged in Ireland, with alcohol being closely associated with a day off or a relaxing evening. According to the non-profit organisation Drink Aware, alcohol consumption is the leading cause of death and disability all over the world through forms such as violence, accidents, and suicides, as well as a linkage to an array of diseases.

Alcohol dependence among adults increased from 66% in 2014 to 72% in 2020, with lower socio-economic classes more heavily influenced by alcohol and its negative impact. Despite this, the wealthier classes were more adjusted to alcohol and therefore consumed more. So, does this mean that the upper class can in fact enjoy some casual drinks, or rather a binge, but those with a lower purchasing power must face more negative consequences as a result of minimum pricing?

The increased levels of drinking exhibited in Irish society has resulted in an array of adverse effects on the lives of those consuming it, but also those around them. According to the data, men who binge once a month have a 271% chance of experiencing adverse effects in their lives, with women having a 180% chance. These adverse effects are not only physical and can have just a detrimental effect on one’s mental health.

Naturally, this is not to say that each Irish citizen is prone to excessive alcohol consumption, but current figures would suggest that this issue needs to be taken seriously. This begins at the student level. Students form a relationship with alcohol and learn of its consequences through a culture of binge-drinking and student nights out, and who can blame them when such activities are so ingrained in Irish culture?

Through the development of an initial small habit, a small leap may take a person from one binge drinking party to a slightly issue-some period of dependency.

Through works of rehab facilities, Alcoholics Anonymous Meetings, and inner help services, nobody is left to conquer a problem on their own. If you ever experience issues in your life, you are not alone, do not hesitate to reach out to your local GP, Student’s Union, or the aid of AA available at +353 1 842 0700/gso@alcoholicsanonymous.ie 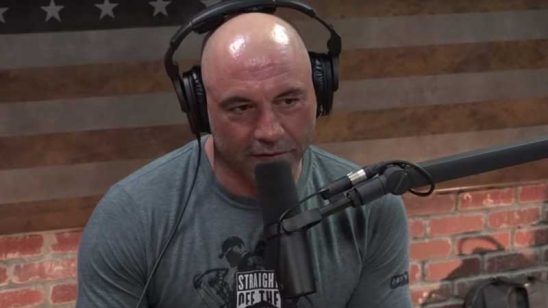 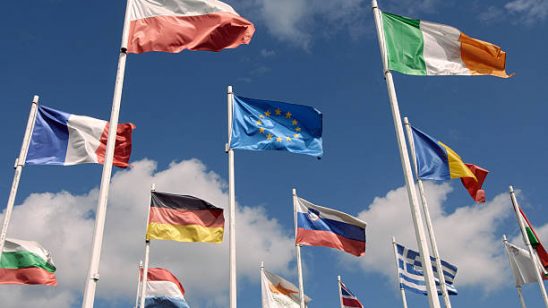 Ireland and its [lack of] International compliance with Mental Health Law